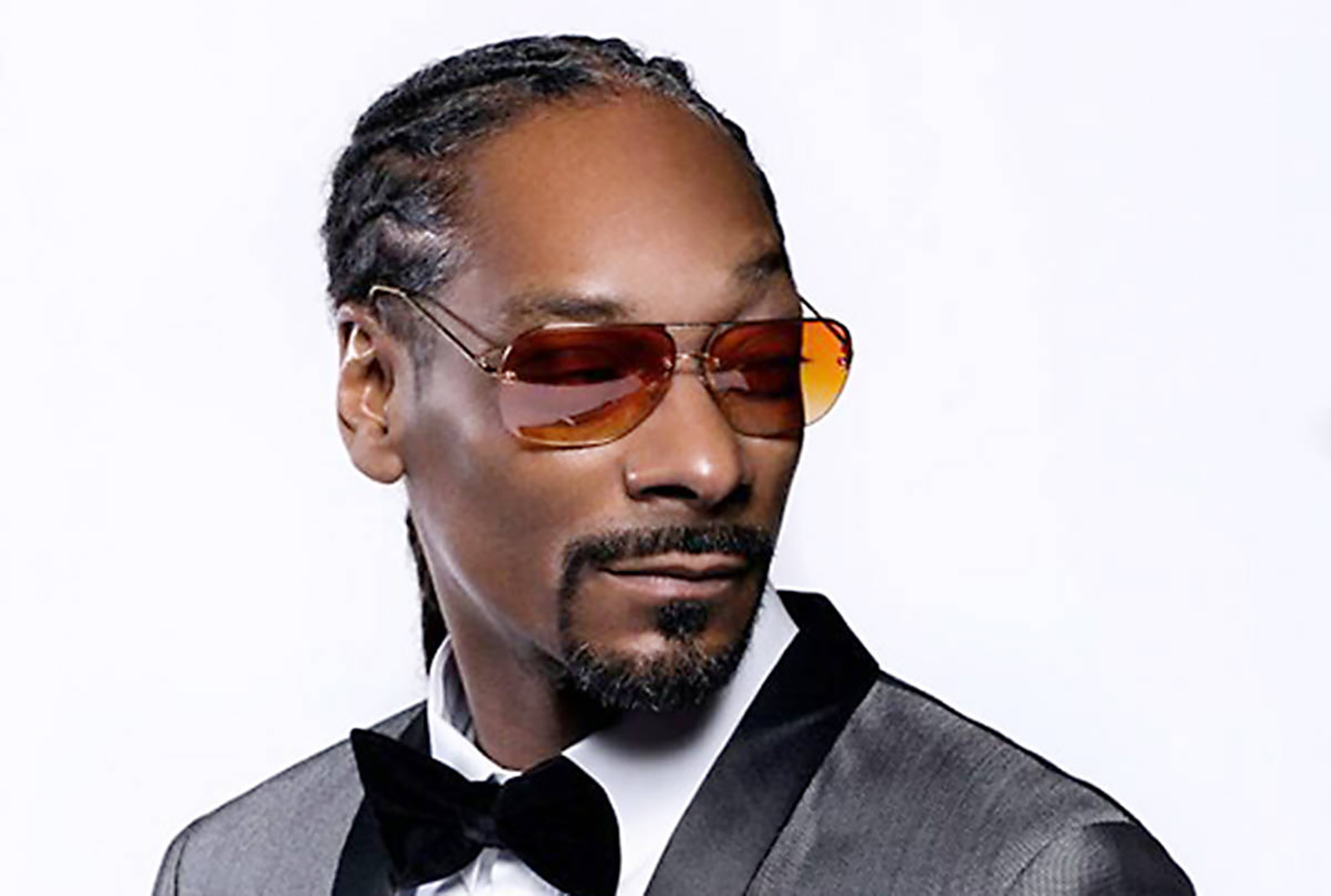 A California woman has refiled a sexual assault lawsuit against Snoop Dogg and a known associate just three months after her attorney requested that the case be dismissed without prejudice, according to the Los Angeles Times.

As previously reported by theGrio, the woman — identified as Jane Doe — alleges that after attending a 2013 Snoop Dogg show in Anaheim, California, she was approached by Bishop Don “Magic” Juan, a longtime associate of the rapper-entrepreneur-TV personality, and was offered a ride home, which she accepted.

She said she fell asleep in the car, waking up to discover that Juan — the now-71-year-old, former pimp-turned-preacher and fashion designer whose real name is Donald Campbell — had driven to his home instead of hers. According to the lawsuit, “Plaintiff was exhausted and fell asleep” at Campbell’s home. The woman alleged that when she awoke at 4 a.m. the next day, he forced her to perform oral sex on him.

Jane Doe also claimed she was given a dress and taken to Snoop Dogg’s studio by Campbell, who allegedly told her she would be auditioning “to see if he will make you the weather girl” on a TV project the rapper reportedly was working on. After arriving at the studio and experiencing an upset stomach, she reportedly went to the bathroom, where, she claims in the lawsuit, Snoop entered and forced oral sex on her.