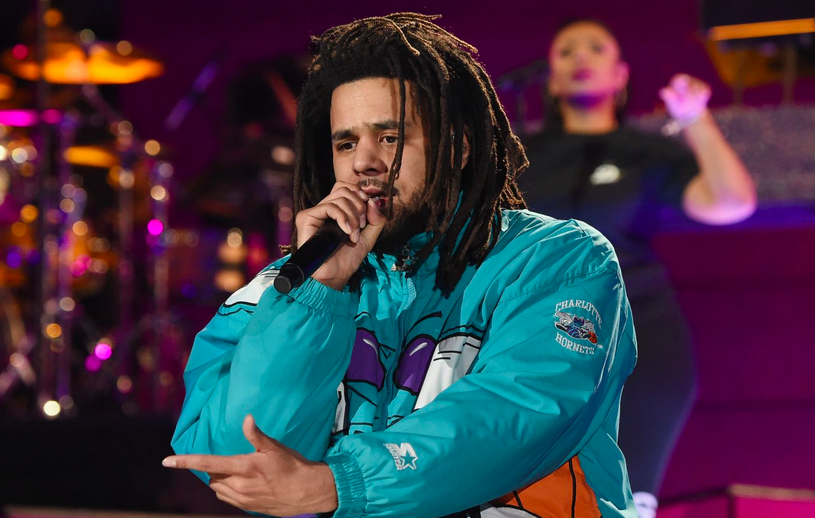 The Real is back.

J. Cole has announced that his Dreamville Festival will return to his hometown next spring. Now in its third year, the two-day event will be held at Dorothea Dix Park in Raleigh, North Carolina on April 1-2, 2023.

The official lineup has yet to be announced but fans can expect a headlining performance from Cole along with some of his favorite musical artists and collaborators.

The Dreamville Festival returned in 2022 after a three-year hiatus. Established in 2018, the event has evolved to become the largest music festival in the Tar Heel State. This spring, the festival generated over $6.7 million in direct economic impact to Raleigh and Wake County, including hotels and other local businesses.

“The increase in economic impact and attendance over this year’s two-day festival is gratifying to see after the pandemic hindered the previously sold-out event from taking place the last couple of years,” expressed Dennis Edwards, President, and CEO of Visit Raleigh.

“The successful turnout for Dreamville Festival reiterates that events and travel are back in our area and the demand is still prevalent.”

While a lineup has not been officially revealed, the namesake label boasts some of Hip-Hop and R&B’s top talents. Beyond the aforementioned JID, Ari Lennox, and of course J. Cole, Earthgang, Omen, Bas, Cozz, and Lute complete the team.