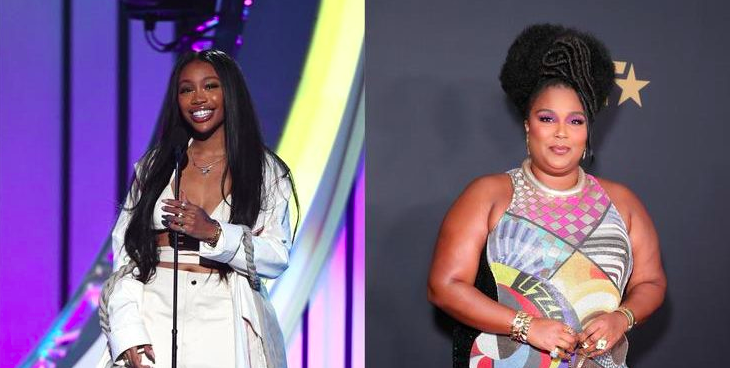 The conclusion of Lizzo’s 2022 Special Tour was nothing short of spectacular. The first night included a Cardi B pop-up for a live rendition of their collaboration, “Rumors,” and Missy Elliott joined the Emmy winner onstage later for an endearing moment of their own.

The following night, SZA was the sole surprise guest and for the first time, she and Lizzo performed the forthcoming “Special (Remix).” Though the record wasn’t explicitly confirmed, the release was teased on social media after the concert.

The certified Bop star tweeted, “Something Special coming your way soon…” alongside a video of her and the CTRL artist. The performance is set to air during an upcoming concert special for HBO.After Lizzo shared more images from the impactful set, she dubbed it “SIZZO SUPREMACY” while SZA added, “No one like you on this earth and I’m so honored to call you my friend and SISTER love you more and more  each day !!!! we don’t deserve u.”

The news of the duet arrives ahead of SZA’s sophomore album, S.O.S., slated for release next month. The TDE First Lady is also set to return to the Saturday Night Live stage on Dec. 2.