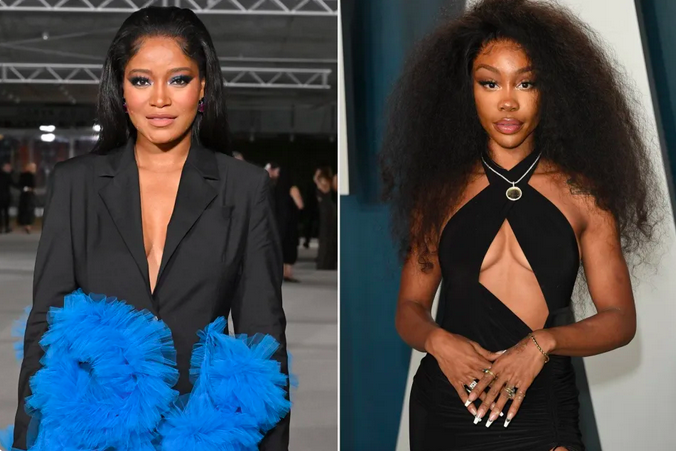 The Nope star, 29, will be hosting the show’s next episode on Dec. 3 with performances from musical guest SZA, she announced on social media over the weekend.

“I can’t wait,” Keke wrote on Instagram alongside a bulletin-board photo revealing the gig. “The stage awaits @nbcsnl 😍😍”

SZA recently shared a teaser trailer for “PSA,” just two weeks after she released her new single “Shirt.” Last month she revealed that her long-awaited sophomore album is coming “any day” now.

SZA, who has teased a new project titled “PSA,” also shared the news on her socials and told fans that she was in disbelief about the opportunity. “Can’t believe this is happening lmao,” SZA, 33, wrote. “I plan on acting a f—— fool. See you soon, New York 🥹🤍”

The Top Dawg Entertainment star most recently shared her long-awaited single “Shirt” in late October and hasn’t released a studio album since 2017’s CTRL. Since then, she’s scored five singles in the top 10 of the Billboard Hot 100, including the solo track “I Hate U” in 2021. She and Doja Cat’s hit song “Kiss Me More” took home the Grammy for best pop/duo group performance earlier this year.