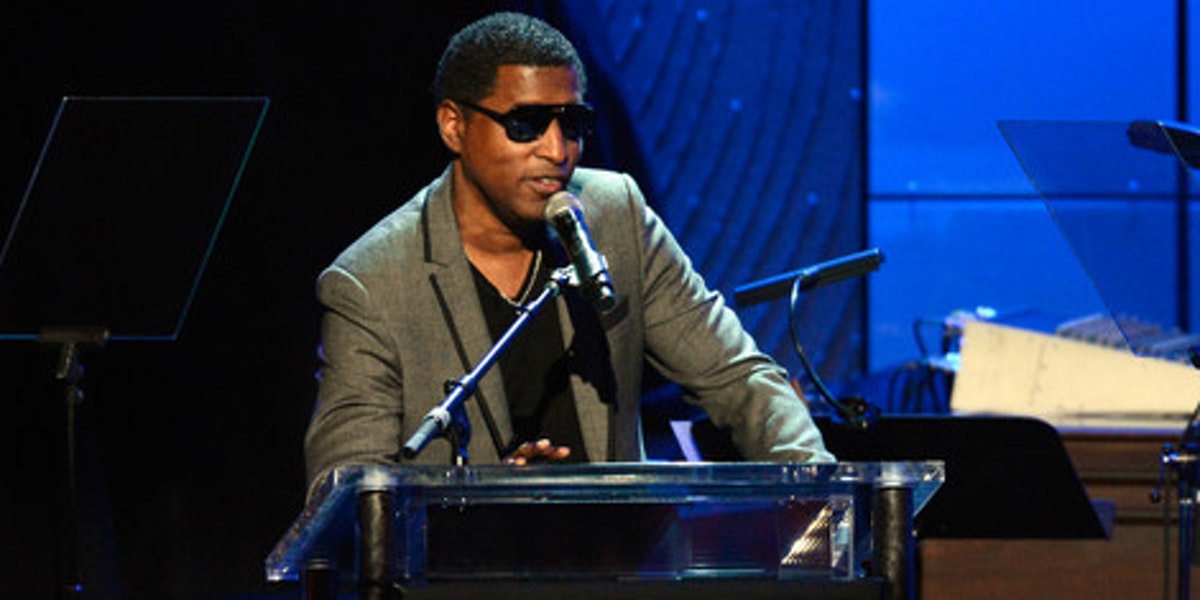 Kenny “Babyface” Edmonds is preparing new music. The 12-time Grammy Award-winner signed a new recording contract with Capitol Records and plans to release a new album in the fall, according to Variety.

“I am extremely honored and humbled to be signing to a legacy label like Capitol. They have welcomed me with open arms and treat me like family. And, in the end, that is what it’s all about — doing what you love with people who have the same love for music as you do,” Babyface said. “I am very excited about the upcoming album and everyone on it. The process for it reminded me of when I did ‘Waiting to Exhale’ and I’m excited for the world to hear.”

Babyface is recruiting several female vocalists for his first album for Capitol, “Girls’ Night Out.” The legendary singer/songwriter/producer will record alongside Ella Mai, Queen Naija, Ari Lennox, Kehlani, Doechii and others.

Described as “a sonic journey through love, heartbreak and all of the emotions in between,” the album will be a team production effort by Babyface and Rika Tischendorf. Its first single, the Ella Mai duet, “Keeps On Fallin’,” was released on June 17 and made its live debut at the “BET Awards 2022” on June 26. “Girls’ Night Out” will be released on Oct. 29.