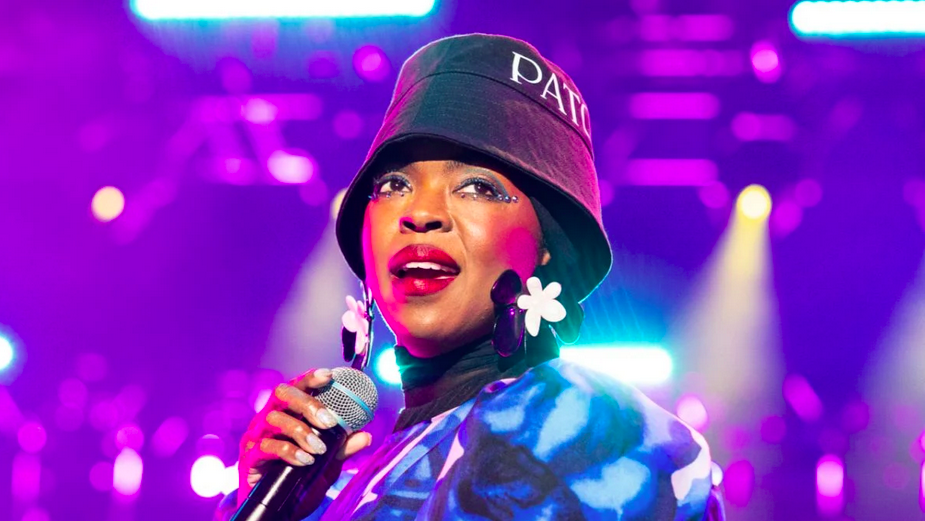 Lauryn Hill will make her way to Fort Lauderdale, Florida this May. Billboard has revealed that the Grammy Award winner will attend the 2023 Tom Joyner Foundation Fantastic Voyage. Set to take place on May 20-27, 2023, the Royal Caribbean-sponsored cruise will make its way from Florida to Mexico and then Jamaica. Along the way, Joyner’s guests will enjoy appearances from the likes of Charlie Wilson as well as seminars and themed events.

“I am so excited that Ms. Lauryn Hill is performing on the Tom Joyner Fantastic Voyage 2023,” Joyner told Billboard.

The cruise’s Ultimate Party With a Purpose was created by Joyner, the now-retired radio host. His long-running show, The Tom Joyner in the Morning Show, was nationally syndicated, running on ABC Radio Networks for decades.

The radio host’s philanthropic event has run for years now, and 2023’s edition will feature 40 different live entertainment acts. The cruise will also feature appearances from celebrities, as well as seminars and theme nights.

At the moment, Billboard reports that 80% of cabins have been purchased. Fortunately, a percentage of the proceeds from the cruise will benefit Black colleges and universities around the nation.

It appears that the New Jersey native is doing all that she can to support the next generation of Black academics.

The upcoming appearance is very rare for Hill, who has been choosy about her concerts or canceled scheduled dates. Hill’s “Doo Wop (That Thing),” from her album of the year Grammy-winning project The Miseducation of Lauryn Hill, spent two weeks atop the Billboard Hot 100 back in 1998.