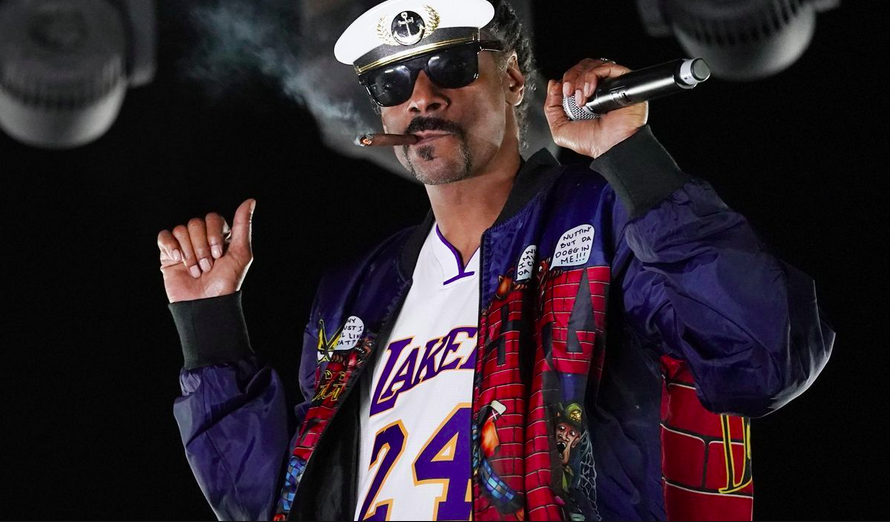 Snoop Dogg‘s life story will be coming to a screen near you.

The 51-year-old “Drop It Like It’s Hot” rapper will be the subject of a newly announced biopic, according to The Hollywood Reporter.

Snoop is heavily involved with the project announced Wednesday, which will incorporate music from his cast catalog. He is also producing the feature along with Sara Ramaker and Hughes. The project will mark the inaugural film from Snoop’s Death Row Pictures which he runs with Ramaker.

Snoop will reportedly assist with production and is said to have a hand in developing the movie. It will be released via his Death Row Pictures.

“I waited a long time to put this project together because I wanted to choose the right director, the perfect writer, and the greatest movie company I could partner with that could understand the legacy that I’m trying to portray on screen, and the memory I’m trying to leave behind,” said Snoop in a statement. “It was the perfect marriage. It was holy matrimony, not holy macaroni.”

With 35 million albums worldwide, he is a 17-time Grammy nominee, an American Music Award winner, and a Primetime Emmy Award winner. He has played himself in countless series and appeared in movies such as Training Day, Starsky & Hutch and this summer’s Jamie Foxx vampire action movie Day Shift.