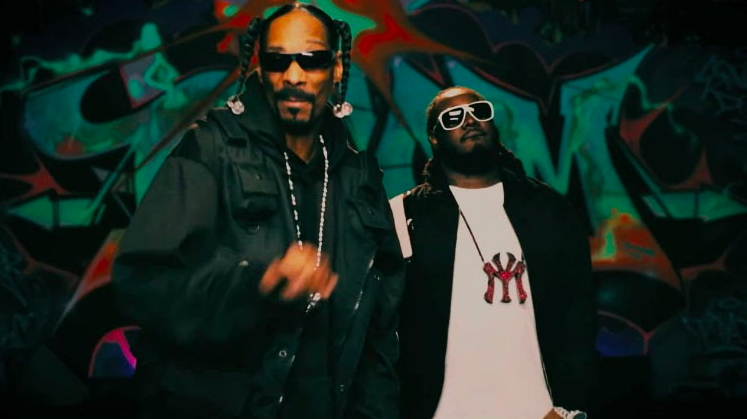 Snoop Dogg, T-Pain, the Ying Yang Twins — could a more perfect culmination of early 2000’s hip hop be formed? Probably not. The three will take the stage at the Spokane Arena on Dec. 15 for a special stop on the “Holidaze of Blaze” tour. The D-O-Double-G will also be joined with frequent collaborator Warren G and self-proclaimed “hiphopcowboy” Justin Champagne.

The HOLIDAZE of BLAZE Tour is scheduled to kick off on Dec. 13 in West Valley, Utah, and will include stops in Idaho, Washington, South Dakota and Wyoming before its finale show in Colorado Springs, Colo. on Dec. 22.

2022 has marked another landmark year for Snoop Dogg, as the 51-year-old continues to remain a cultural omnipresence with his imprint planted on various endeavors. Earlier this year, the Long Beach native secured ownership of Death Row Records, the label which he helped bring to notoriety during his tenure on its roster during the ’90s. He recently collaborated with DJ Drama on his new release I Still Got It, his second musical project on the label, thus far. The rapper previously unleashed his B.O.D.R. album back in February, which coincided with the announcement of his purchase of Death Row.