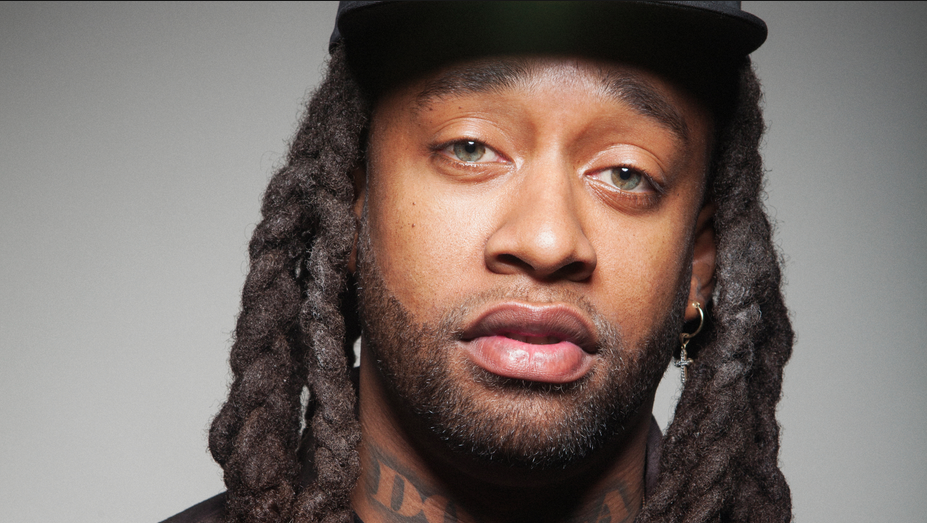 The West Coast crooner alerted fans to his hospitalization by posting a photo of him laid in a hospital bed with medical wires hook to his bare chest.

Ty Dolla Sign revealed that he was hospitalized this past Saturday (November 26) following a skateboarding accident. The singer and go-to R&B hook master shared a photo of himself to Instagram laying in a hospital bed. As the photo was vaguely captioned, this sent fans into a panic.

While his cryptic caption — open hands and fingers crossed emojis — left followers to speculate what had happened, Ty Dolla later took to his Instagram Stories to explain he’d been knocked unconscious while skateboarding and has since been safely discharged from the hospital.

“They just let me out. Had a skating accident and was knocked out for a few but I’m back praise God,” he wrote. “Thanks to everyone that prayed for me and showed love. I love you more.”

The 40-year-old singer also thanked pro skater Dashawn Jordan, who he was presumably with at the time of the accident, for transporting him to the emergency room, as well as his teen daughter for being by his side the entire time.

Several of his collaborators and peers in the industry sent well wishes his way, including Khalid, Big Sean, 2 Chainz, 03 Greedo, and Rich The Kid, the latter of who told Ty, “Brother get well.”

Shortly after, Ty took to his Instagram story to explain exactly what happened.

“They just let me out [of the hospital]. Had a skating accident and was knocked out for a few but I’m back praise God,” he said. “Thanks to everyone that prayed for me and showed love. I love you more.”

Also in his post, he thanked pro-skater Dashawn Jordan, leading fans to believe they were together at the time of the accident. He also thanked his daughter, Jailynn, for standing by his side while he was in the hospital.

At the time of writing, the extent and specificities of the skateboarding accident have not been shared.