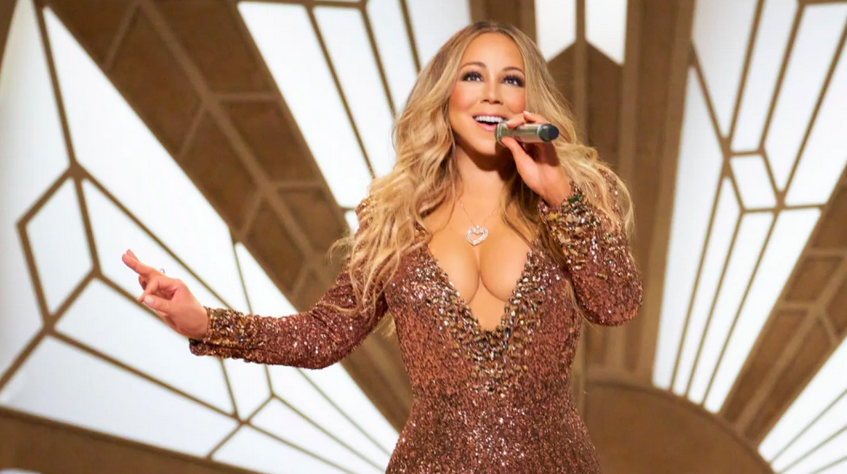 Mariah Carey calls her opening for Macy’s Thanksgiving Day Parade “childhood dream” come true. Known for her ground-breaking festive hit “All I Want for Christmas is You”, the 52-year-old pop star took to social media to alert fans that she will be performing at the department store’s annual parade in New York City on Thursday, November 24.

“My childhood dream is coming to life! I’m going to be opening for the one and only, SANTA CLAUS, at this year’s @macys Thanksgiving day parade! Tune in on Thanksgiving Day @NBC (sic),” she wrote on Instagram.

Earlier this month, Carey released her debut children’s book, The Christmas Princess. As a means of emancipating her inner child, the book is described as a “fairytale for holiday lovers of all ages” and will serve as a representation of “all children, especially those who feel like outsiders or ‘others,’ striving to believe in themselves.”

She will also be performing live in Toronto and her hometown of New York City this December with CBS for the two-hour primetime concert special Mariah Carey: Merry Christmas to All on Tuesday, Dec. 20. It will also be available on Paramount+.