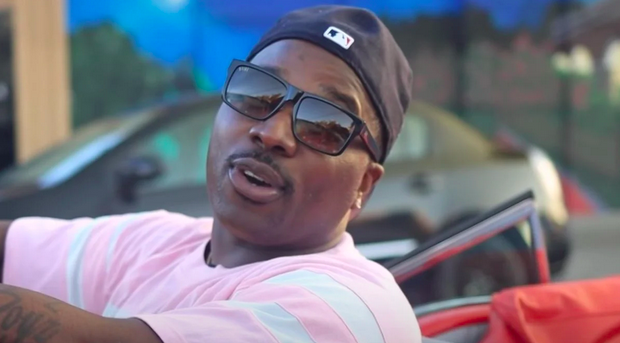 Troy Ave has returned with his third project of the year, this time delivering new music alongside a new movie of the same name.

New York City: The Movie was released on all streaming platforms on Friday (November 25), less than two weeks after Troy Ave first announced the project‘s arrival on Instagram with the release of its lead single “Based On A True Story.”

In a subsequent IG post, Troy Ave explained that his goal for this project was to herald a return to the “New York City sound.”

“This what we on this that New York City Sound!,” he wrote in the caption. “Atlanta got they $hit Chicago , Cali , Detroit etc all got they $hit and it’s all [heart emoji] but this that East Coast independent king $hit, time we start looking and sounding like where we from again!

“Remember when I came in the game and put all the OGs on my wave outta love & to remind the world of that NYC sound?! Well Ima restore the feeling [100 emoji] And all my people from outta town that appreciate that classic feel I got U! Just know u dont go to the Chinese store when u want Pizza!”