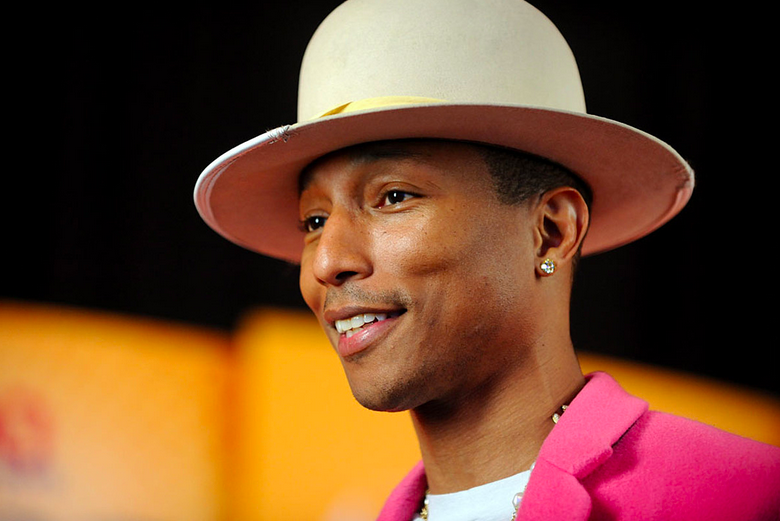 Pharrell Williams’ Something In The Water festival is returning to his hometown of Virginia Beach, Va. in April 2023.

“The demand for the festival in Virginia Beach and The 757 – among the people – has never wavered. If anything it has only intensified,” said Williams. “College Beach Weekend continues every year and the city of Virginia Beach leaders have been eager to reconcile and move forward. The environment is finally optimized for return and the announcement will delight everyone  – from HBCU students across the eastern USA to the hundreds of small businesses who will play a role in the festival to the cities within the region and neighborhoods that will serve as hosts.”

SITW, the brainchild of native son Skateboard P, was a bit of a love letter to the legendary producer’s beloved hometown while also giving credence to the musical and creative talent from the region itself. 2022 saw Something In The Water take place in Washington, D.C. and the results by most accounts were mixed. In all, SITW is far more than a music festival as it served as a launching pad for many of Pharrell’s outreach initiatives regarding education and equity.

As we previously mentioned, we attended the first SITW festival in Virginia Beach, losing one day to storms but still had the honor of seeing the likes of Pusha T, Jay-Z, Teddy Riley, SZA, and more take the stage. The lineup for 2023 has yet to be announced, but we can expect that Pharrell’s deep Rolodex will all but ensure that fans coming to see the festival performances will get their money’s worth.

Tickets for Something In The Water go on sale this weekend on Saturday, Nov. 5 at 12 PM ET.

Something In The Water not only gives festival goers a weekend full of the biggest music acts, including past acts like Tyler The Creator, Missy Elliott, Chris Brown, Jay-Z, Migos, and more — it also aims to “unite communities, celebrate diversity and empower everyone from the youth to small business owners.”

Mayor Dyer stated, “It is exciting to be so close to the return of Something In The Water in Virginia Beach. We sincerely appreciate Mr. Williams and his willingness to bring this marquee event back home!”

Council member Aaron Rouse added, “I’ve had the pleasure of knowing Pharrell since 2019, and it means so much to me to have this opportunity to work with such a great person to bring this event back to his home in the Commonwealth of Virginia and specifically the City of Virginia Beach.”