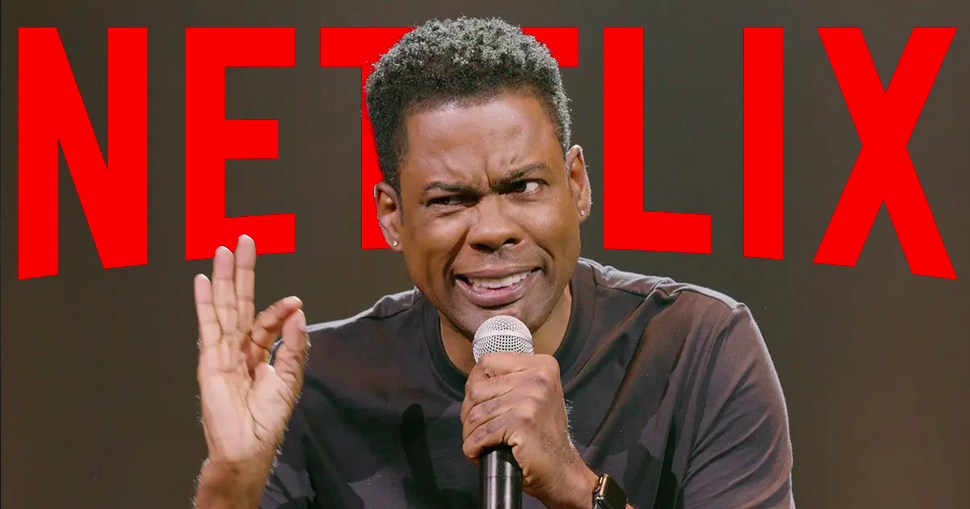 The comedian is set for a comedy special on Netflix in 2023, and in a first for the streamer, it will be aired live. Rock will become the first person to ever perform live on the streaming service, according to Netflix, which called this its “first-ever live, global streaming event.”

Chris Rock and Netflix have teamed up to make history. The streamer announced the 57-year-old talent is set to perform for the company’s first-ever live, global streaming event.

The comedy special is set to stream in early 2023. No further details about the broadcast have been announced.

“Chris Rock is one of the most iconic and important comedic voices of our generation,” expressed Robbie Praw, Netflix Vice President of Stand-up and Comedy Formats in a press release.

“We’re thrilled the entire world will be able to experience a live Chris Rock comedy event and be a part of Netflix history. This will be an unforgettable moment and we’re so honored that Chris is carrying this torch.”

The show will be an experiment in live streaming for Netflix, which could incorporate the technology into other programming in the future; in fact, a report from The Wall Street Journal this week said Netflix is “warming up to the idea of offering live sports.” Other streamers have also gotten into live streaming, like Disney+, which streams Dancing with the Stars. As recently as March of 2022, though, Netflix co-CEO Ted Sarandos told The New York Times‘ Kyle Buchanan that “we’re not really in the live broadcast space” when asked if he would be interested in streaming the Oscars.

This will be Rock’s second comedy special with Netflix after 2018’s Chris Rock: Tamborine, and the special will be highly anticipated in the wake of Will Smith slapping Rock on stage at the 2022 Oscars. The comedian has occasionally addressed the incident in his stand-up shows since then, but he hasn’t discussed it at length. He also reportedly turned down an offer to host the Oscars, which, like the Netflix special, will air in early 2023.

The Grown Ups star has performed one Netflix comedy special in the past. His first, Chris Rock: Tamborine, debuted in February 2018.  The program went on to be nominated at the 2019 Grammy Awards in the Best Comedy Album category.

In January 2021, the comedic actor made another unprecedented move with Netflix, as the aforementioned comedy special was updated with a new version, Chris Rock: Total Blackout, the Tamborine Extended Cut.