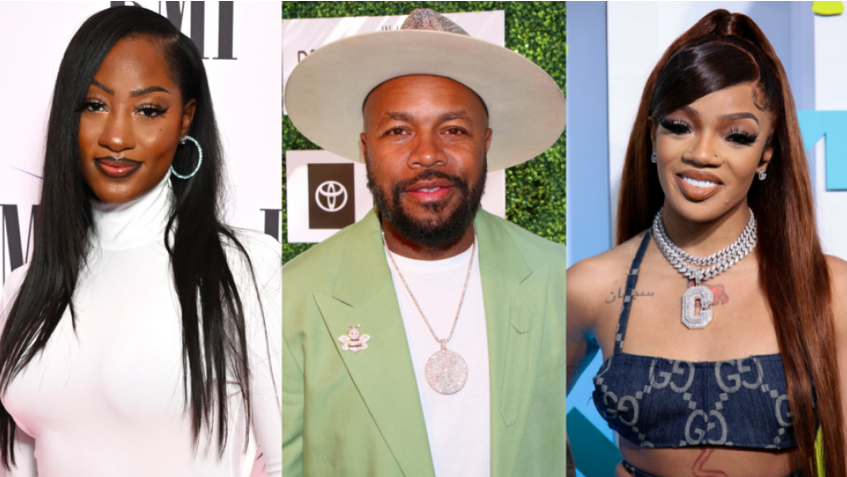 The full list of performers for the 2022 American Music Awards has been revealed. Tasked with providing the sounds for the entire event is D-Nice, who will spin throughout the night as the 2022 AMAs House DJ.

Bringing Afrobeats to the stage, Tems, and Wizkid are set to perform at the award show for the first time. Representing Hip-Hop, GloRilla makes her AMA debut fresh off the release of her EP Anyways, Life’s Great. Additionally, J.I.D. is set to perform “Enemy” with Imagine Dragons, and Lil Baby will perform a medley of “California Breeze” and “In a Minute.”

Favorite Female Rap/Hip-Hop Artist nominee GloRilla will make her AMA debut and her first performance since the November 11 release of her EP Anyways, Life’s Great…, while Favorite Male Hip-Hop artist nominee Lil Baby will do a medley of his songs “California Breeze” and “In a Minute.”

Stevie Wonder will be joined by Charlie Puth and Ari Lennox to pay tribute to this year’s Icon Award recipient, Lionel Richie.

The American Awards, hosted by Wayne Brady, will stream the next day on Hulu. Fan voting is now open via VoteAMAs.com and Twitter in all award categories.

“I was ecstatic,” the comedian explained, describing his reaction when he learned of his role. “I actually lost my mind. That is one of the most amazing feelings. You feel like one of the cool kids in school.”