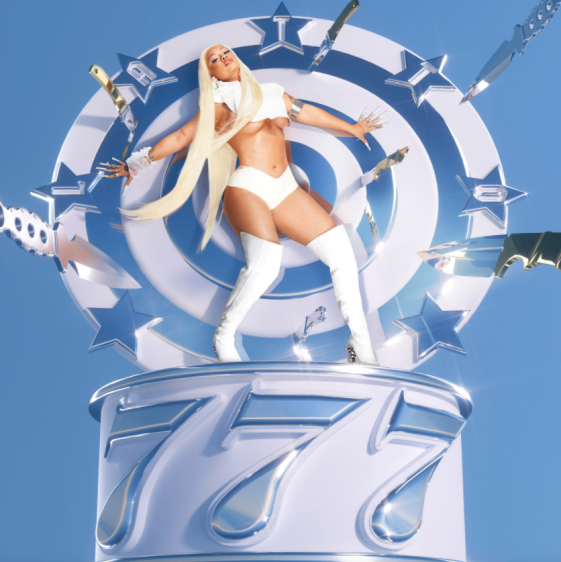 For the past two years and counting, Latto’s made it known that she’s the one you bitches hate, but they can’t get past. To start off 2021 , Latto released “The Biggest,” the first official release under her new moniker, which explained the 23-year-old rapper’s reasoning for the stage name change, her intentions and moving forward with this new phase of her career. Following that with the release of her hit single “Big Energy” in September 2021 has made Latto inescapable. The Tom-Tom Club-sampled “Genius of Love” single cracked top 20 on the Billboard Hot 100 chart, currently seated at #14, and is now RIAA-certified Gold. It’s also been dominating all radio platforms – reaching top 5 at Pop and #1 at both Urban and Rhythm. In November, Latto had her late-night television debut on Late Night With Seth Meyers performing the certified smash hit.

With this new chapter of her career, Latto’s star continues to rise. She received her first-ever nominations for “Best New Artist” and “Best Female Hip-Hop Artist” at the 2021 BET Awards. She followed that with performances at the 2021 BET Hip Hop Awards and 2021 MTV Video Music Awards (VMAs). She performed a medley of “Big Energy” and “Soufside” at the BET Hip Hop Awards and at the VMA’s she gave fans a sneak peek snippet of “Big Energy” prior to its release along with performances of her RIAA-certified Platinum singles “Bitch From Da Souf” and “Muwop” on their Extended Play Stage. In addition to her VMAs performance debut, she received her first VMA nomination for “MTV Push Performance of the Year” for “Sex Lies.” She was also nominated for two 2021 Soul Train Awards and one 2022 NAACP Image Award for Chris Brown’s “Go Crazy (Remix)” with Young Thug, Lil Durk and Future.

From her appearances on LA Leakers and Funk Flex with her viral freestyles to her feature on soundtracks for Halle Berry’s Bruised and F9: Original Motion Picture Soundtrack to her energetic appearances and sets at festivals – her elevation to the top remains unmatched. With over 880 million streams worldwide across all platforms and accolades continuing to rack up from her success, it’s clear that Latto has set the stage to become a global superstar.

Check out her new album 777 out now via RCA Records and stay tuned for more coming soon. 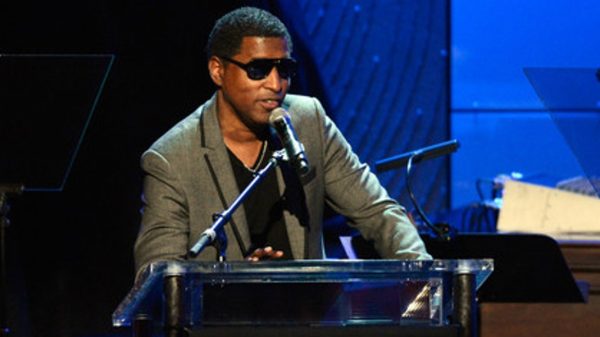