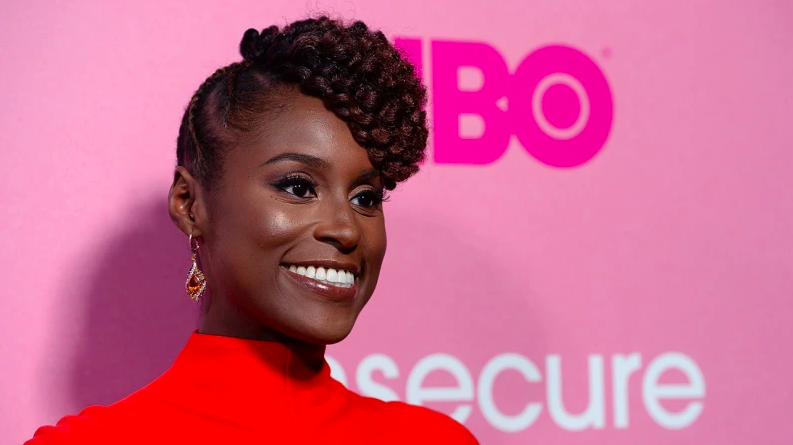 From Facetime sex with a long-distance bae and snapping the credit card numbers of clueless customers, to live streaming on OnlyFans and viral freestyles on social media, iPhones are at the center of Shawna and Mia’s world on Rap Sh!t. The series, starring Aida Osman and KaMillion, highlights breaking into the Hip-Hop industry in the digital era—from the unique viewpoint of two bad bit**es in South Florida.

After a breakout success like Insecure, the show’s creator, Issa Rae, had a huge task at hand: following it up. In October 2019, it was announced that Rae would be producing a comedy about a female rap group for HBO Max. Three years later, the series arrived. With a new city, new cast, and new crew, the road was filled with challenges.

Shawna (Aida Osman), at a dead-end job at a hotel desk, and Mia (KaMillion), a single mom and makeup artist, are estranged high school friends who reconnect in life. Shawna wants to rap about social issues like predatory lending; Mia is more concerned with making it. Turns out their “opposites attract” approach makes for great music.

Between Instagram rants about broke boys and quitting rap, raunchy strip clubs, and molly trips, Rap Sh!t takes on Hip-Hop from multiple angles. As storylines intertwine misogyny, classism, co-parenting, sex work, and social media are also encountered. Beyond Mia and Shawna’s careers, the show also follows the rise of engineers, promoters, and managers to round out its illustration of today’s music business landscape.

Rap Sh!t also successfully illustrates that we are living in “a bad bi**h renaissance,” as Mia declares. While the characters and their stories are fabricated, their experience rings true. Women are entering the rap game through not only their lyrical skill but social media prowess and the ability to craft their own lanes. From its executive producers to Saweetie, Megan Thee Stallion, GloRilla, Coi Leray, and beyond, the new generation of rap girls are breaking the mold to establish a new legacy.