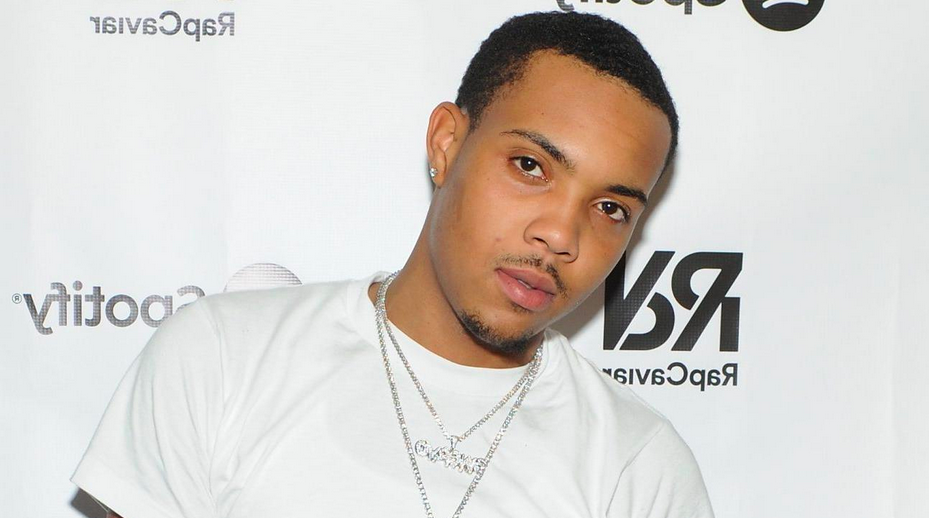 G Herbo was reportedly shot at during his performance at Clark University in Atlanta. The rapper was a guest on the occasion of the college’s homecoming.

Gunshots can be heard in the video of the incident that went viral. G Herbo was performing on stage at the time. While the person recording the video dropped the phone after the firing, students can be heard scattering. Someone exclaimed loudly that they should stay down.

According to a newly surfaced TikTok video (below), the Chicago native, 27, is seen enjoying himself onstage before the alleged gunshots ring out.

The camera pans downward as attendees begin to disperse. People can be heard in the background saying, “Get down” and “stay down.”

During his time on The Breakfast Club from this earlier this week, the Survivor’s Remorse: B Side artist discussed what it’s like to “celebrate wins while still being haunted by past trauma.” He explained the hardship behind that, but it’s simply something that he has to do.

“That’s what survivor’s remorse is. Ten years later. That’s what I’m tryna say, Charlamagne. I never really been able to celebrate my wins, forreal and that’s probably why I’m so humble because I don’t live in a moment,” Herbo stated.

CAU’s homecoming festivities are set to continue through the weekend.

There have been no further updates on whether Herbo is safe. However, it seems that none of the audience members were injured, as indicated by the lack of complaints filed. The culprit is yet to be identified.