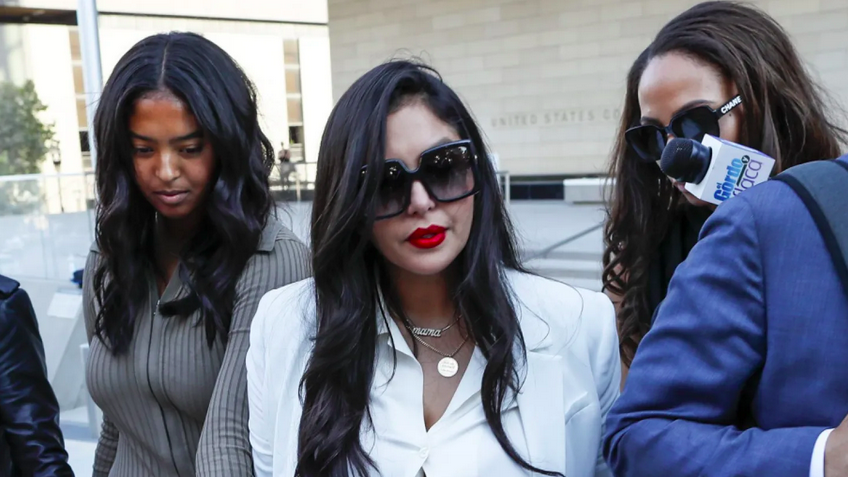 The model was awarded damages earlier this week after a jury found the Los Angeles County Sheriff’s Department (LASD) and Fire Department (LAFD) had caused emotional distress by sharing photos from the fatal helicopter crash in January 2020 which killed her husband, basketball legend Kobe Bryant, and their daughter Gianna, while her co-plaintiff Chris Chester – whose wife Sarah and 13-year-old daughter Payton also died in the accident – was handed $15 million.

Earlier this week, a Los Angeles federal jury ordered Los Angeles County to pay a total of $31 million to Bryant and Chris Chester, who lost his daughter and wife in the same crash. The families were rewarded for the mental anguish caused by photos of the crash victims’ bodies that sheriff’s deputies and firefighters made public. Bryant was awarded $16 million and Chester $15 million.

“Mrs. Bryant was courageous and never faltered, even when the County attempted to force her to submit to an involuntary psychiatric examination. She is deeply grateful to Ralph Mendez and Luella Weireter, the good Samaritans who brought to light the decades old practice of taking and sharing photos of accident and crime victims for no legitimate purpose.

“It is Mrs. Bryant’s hope that this important civil rights case will put to a stop this abhorrent and callous behaviour.”

Vanessa hopes the money will “shine a light on Kobe and Gigi’s legacy.”

Kobe Bryant founded The Mamba Sports Foundation in 2016. The charity, which offers sports education to underserved athletes, was later renamed in 2020 to The Mamba and Mambacita Foundation in honor of Bryant and his 13-year-old daughter Gianna, who died alongside him in the January 2020 helicopter crash.