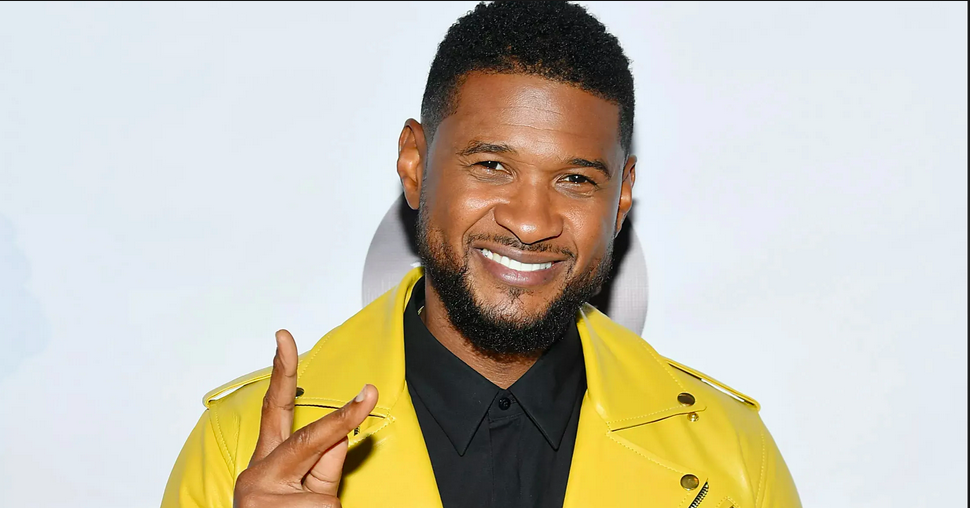 Fifteen years after Usher helped kickstart Justin Bieber‘s career, he’s still keeping an eye on his mentee. In a new interview with Extra, the 43-year-old music mogul gave an update on Bieber’s health following the “Yummy” singer’s shocking reveal in June that he’d been struggling with facial paralysis as a result of Ramsay Hunt syndrome.

When asked about his friend’s condition, Usher revealed that he and Bieber had just recently hung out together on vacation. “He is doing great,” Usher said. “Seeing him on vacation, we managed to hang out with each other, and I think that whatever he may be experiencing right now, it’s actually really great to see that he has the support from his fans and his family.”

Bieber first revealed his diagnosis in a June 10 Instagram video, in which he showed on camera how one half of his face couldn’t move while the other half continued blinking and smiling as usual. The syndrome — which happens when a case of the shingles impacts the facial nerve near the ear, according to the Mayo Clinic — was the reason the “Lonely” singer had to postpone his Justice Tour.

“As an artist, I think we are all going to experience some things that people may not necessarily understand,” Usher added. “I think [Justin] has obviously taken the world on a journey. I am happy that I was at the beginning of and I am still a part of to this day, as a friend.”

Usher also spoke about his My Way: The Las Vegas Residency, which he says was created with his fans in mind.  “It’s all about giving the ladies what they want to see, you know?” he said of the July 17 – Aug. 14 show. “It’s about giving Vegas something they may not have experienced before … So many things throughout my career — Broadway, acting, skating, hit records, dancing — I try to put all of those things into my show.”