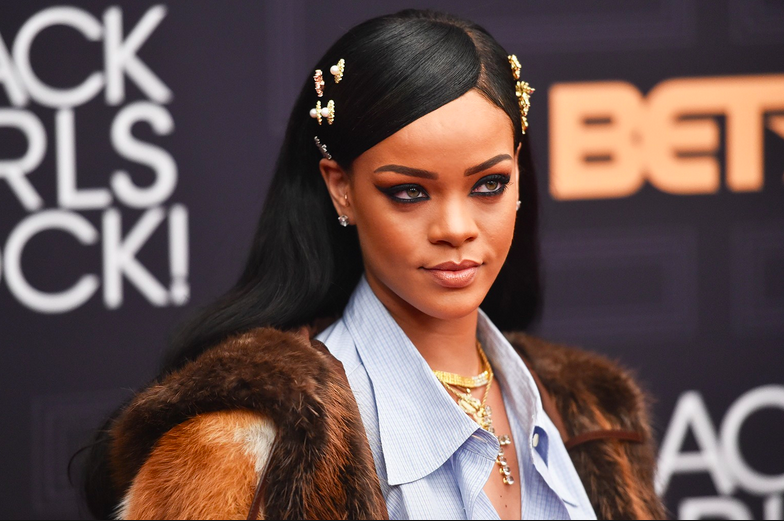 Rihanna has yet to validate any reports about concerts in 2023. Still, her upcoming Super Bowl production could be the reason for her interest in a musical comeback, in terms of performances at least.

The self-made billionaire’s high vibrational plate is complete as she continues to expand and multiply her Fenty empire, so we all respect her break from music. With the success of Savage X Fenty, Fenty Beauty and Fenty Skin, it’s possible that she now has room to jump back into the start of it all — her vocals over the perfect beat.

Rihanna gave fans reason to celebrate on Friday with the announcement that “volume mf four” of Savage X Fenty Show is slated to debut next month.

Per a press release, fans can expect Savage X Fenty Show Vol. 4 to stream via Prime Video starting Nov. 9. Rihanna is credited as both creative director and executive producer on the project. As always, including in last year’s Emmy-winning Vol. 3 experience, viewers can expect a star-stacked cast to be assembled for the latest visual stop on the ongoing Savage X Fenty expansion journey. That same day, an associated new collection will also be made available to shop via the official Savage X Fenty and Amazon Fashion sites.

Savage X Fenty Show Vol. 3 was nominated for both Outstanding Production Design for a Variety Special and Outstanding Choreography for Variety or Reality Programming amid this year’s Emmys festivities, ultimately emerging victorious in the latter category thanks to choreographer Parris Goebel.