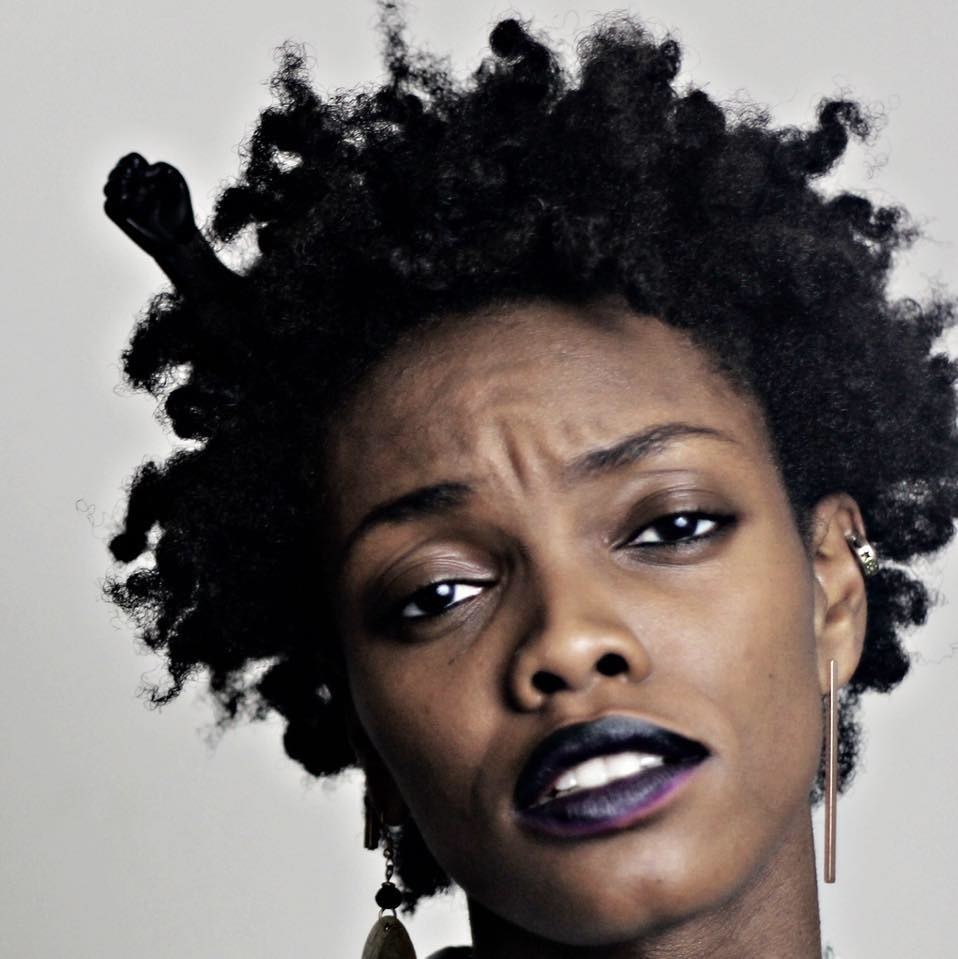 The Unsigned Only Music Competition is pleased to announce its 2022 winners. It is with great pleasure that Unsigned Only bestows its highest honor, the overall Grand Prize, to the Inglewood, CA rapper Tia P. for the song “That Action.” The Grand Prize winner is awarded a prize package totaling $50,000, including $20,000 in cash (US) and more in merchandise and services.

Established in 2012, Unsigned Only is the leading international music competition honoring artists who are not signed to a major record label. Selected from almost 7,000 entries worldwide, the 38 winners share in over $150,000 in cash and prizes.

“Tia P. is one of the most dynamic and exciting artists in the contemporary music world today. Not only is she a prolific, in-demand performer and songwriter, but she also has some serious drumming chops,” said Candace Avery and Jim Morgan, the founders of Unsigned Only. “We first became aware of her when she was only 11 years old, and throughout the years we have been lucky enough to watch her incredible growth as an artist. She is undeniably a star in the making.”

Hailing from Inglewood, CA, Tia P. is an extraordinary and multi-talented artist whose skills include rapper, singer, songwriter, actress, producer, and drummer. She is a charismatic artist with an impressive and enviable list of accomplishments that showcase her talents. She first became widely known to the public when she was on BET’s The Next Big Thing. Since then, her music has been heard all over hit tv shows such as Shameless, Empire, Grown-ish, Charmed, Cobra Kai, Black Lady Sketch Show, and many more. Her music has also been used in a myriad of commercials for Pepsi, Sprite, Hyundai, and more. Her recent collaboration with five-time Grammy winner Brittany Howard (lead singer/guitarist, Alabama Shakes) for the LA-based Angel City Football Club resulted in the single “Running with The Angels” and is the first original anthem for a U.S. women’s professional sports team. She is currently working on a new album and also songs for the upcoming Warner Bros. Barbie movie.

Tia P’s winning song “That Action” is emblematic of her drive as an artist and takes her cue from a director’s call: Lights, Camera, Action – meaning don’t slow down until they yell CUT. Clearly this inspires the ways she creates music and live her life.