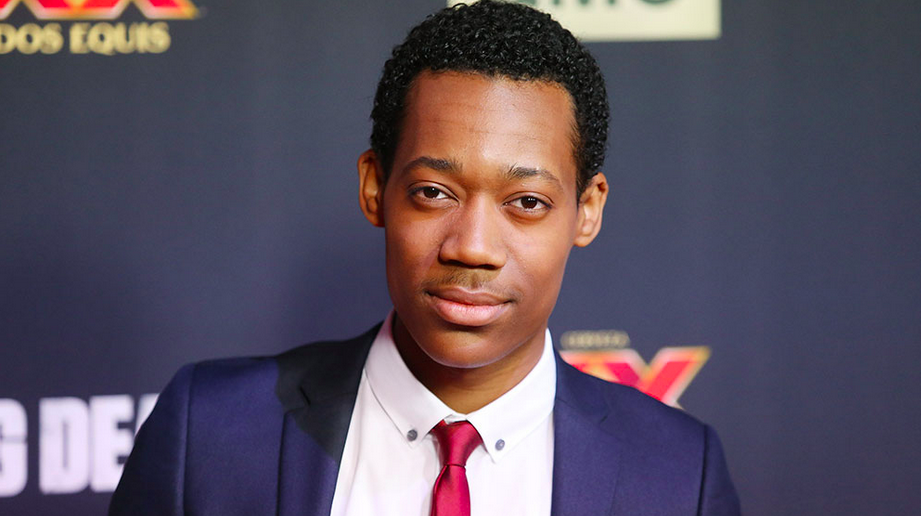 Tyler James Williams stepped into the freestyle booth this week during his appearance on Sway In The Morning.

The Abbott Elementary actor surprised Black Twitter when he showed how lyrical he can be, however, this isn’t the first time Williams showed off his skills on the radio show.

Tyler James Williams’ rap skills have resurfaced with the arrival of his latest freestyle. During his recent appearance on Sway In The Morning, the Abbott Elementary star surprised hosts Sway Calloway and Heather B with a freestyle over GloRilla’s viral sensation, “F.N.F.”

Fans even brought his onscreen love story with Abbott creator and co-star, Quinta Brunson, into the mix as the freestyle made its rounds across social media. Poet Danez Smith tweeted, “Get your back BROKE like a school budget, Janine!”

To which Brunson curtly replied, “Sir.” Smith comically rebutted, “Quinta, move out the way I’m talking to Janine now. Janine, this is your 2nd chance to get some rapper peen and this one has a job. Let’s plan.”