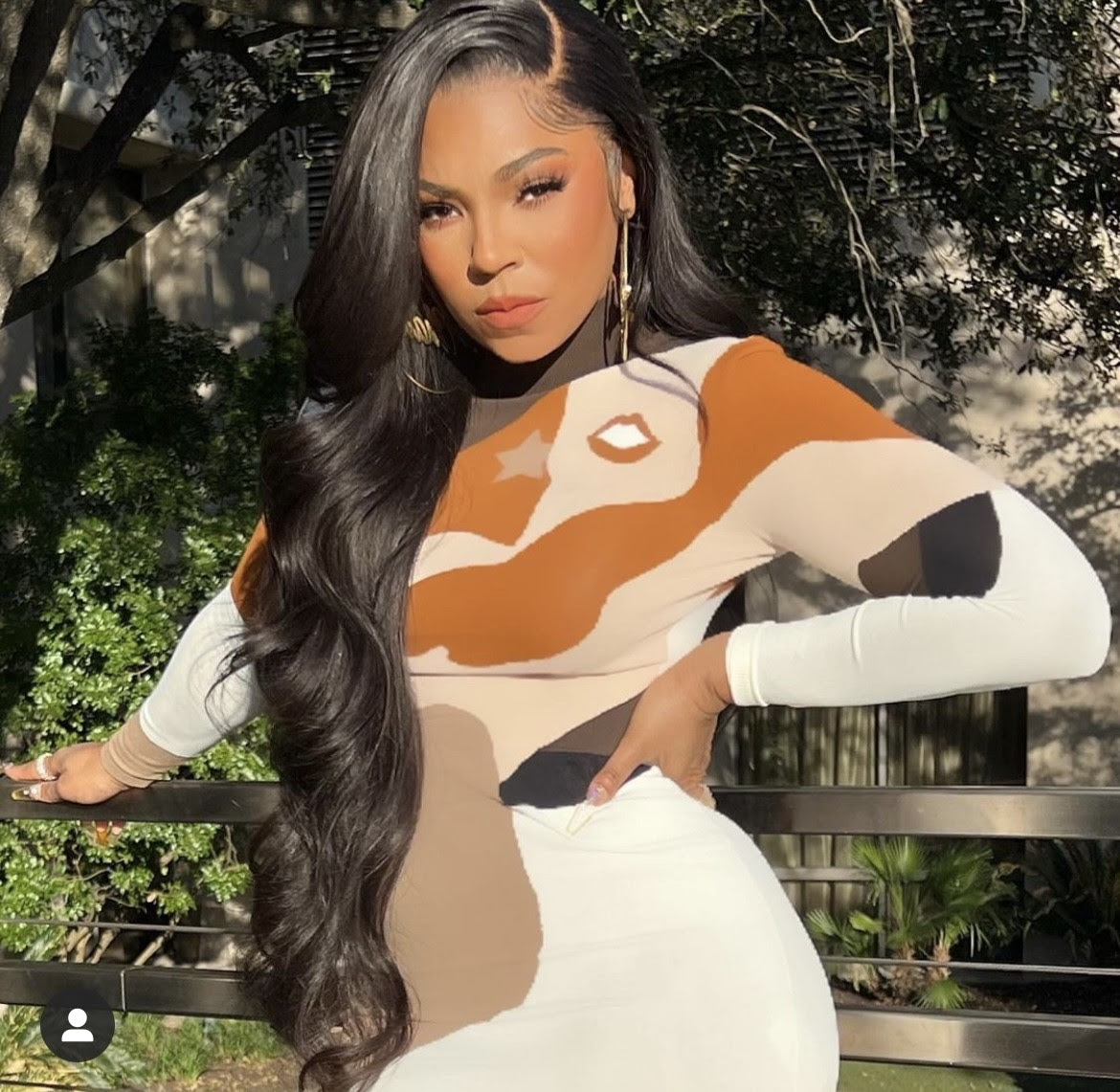 TV One with iOne Digital announced that Ashanti will be the talent to re-introduce fans to its HelloBeautiful Interludes Live digital series, a cross-platform, original programming collaboration that brings the audience closer to talent, entertainment icons and influencers through intimate performances and candid conversations. Ashanti will also grace the cover of the June edition of the HelloBeautiful digital cover. The show will air on Sunday, July 17 at 9:00pm ET on TV One and Sunday, July 24 at 10:00pm ET on CLEO TV.
Ashanti is a world-renowned Grammy Award-winning singer/songwriter, actor and author who burst onto the music scene with her self-titled debut album Ashanti. It landed the #1 spot on both the Billboard Top 200 and R&B album charts, selling a whopping 504,593 units in its first week and set a SoundScan record as the most albums sold by any debut female artist in the chart’s history. Holding this record put Ashanti in Guinness Book of World Records, which she still holds today. Ashanti has released six studio albums, received eight Billboard Awards, a Grammy, two American Music Awards, two Soul Train Awards, six ASCAP Awards, and many more awards and illustrious honors. She reigns as one of Billboard’s “Top Females of the Decade from 2000-2010” and continues to break Billboard records, having a Hot 100 entry in the 2000’s, 2010’s and 2020’s. 2022 will hail as Ashanti’s greatest year yet as she is publishing her first book of poetry through Hyperion titled Foolish/Unfoolish: Reflections on Love which will be distributed through Harper Collins. Ashanti is also celebrating the 20th anniversary of her self-titled debut album with an internal tour, festival appearances, and several media appearances.
HelloBeautiful.com is where Black women go to talk about themselves shamelessly. Women share, confess, indulge, encourage and celebrate each other — while indulging their guilty pleasures. HelloBeautiful embraces the diversity of today’s woman and allows her to be perfectly flawed and fabulous. At HelloBeautiful, it is believed that women are diverse and dynamic.
In this article: