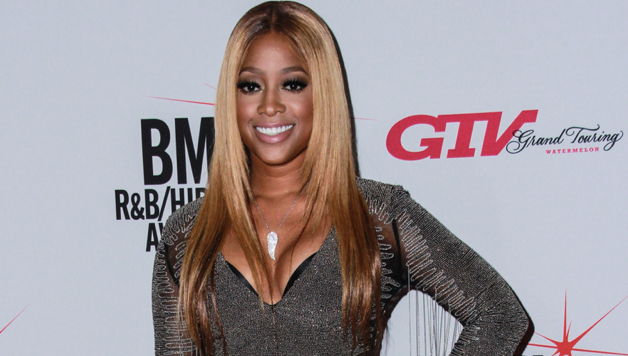 Police are searching for a shooter after three people were shot in Liberty City, leaving a teenage girl dead.

A large police presence could be seen in the area of Northwest 13th Avenue near 62nd Street, around 12:30 a.m., Wednesday.

A 17-year-old girl was reportedly shot and killed in the area.

Family members identified the victim as Toni Chester but those who knew her well called her “Suga” — a high school student who was excited to start her senior year.

They are trying to figure out why she was in the area as that is not where she lived.

The deceased is also said to be related to famous Miami rapper Trina.

“It’s sad, I know her from when she was a kid,” said Sparky Cunningham.

Cunningham is a friend of the family and he was called to help, as the teen’s loved ones prepare to gather and mourn at a home in Northwest Miami-Dade.

City of Miami Police as well as the medical examiner responded to the scene.

Police could be seen focusing their investigation on a black Mercedes SUV about a mile north of the crime scene. The vehicle had several bullet holes and its side window and back windshield were shattered.

“The woman who was pronounced deceased on the scene was there visiting. She didn’t live in that precise area,” said Miami Police Officer Kenia Fallat. “We don’t know who was the intended target, but definitely, it was a very big scene, and we still are trying to work on getting more answers.”

Two men in their 20s suffered gunshot wounds, but they were able to get on Ryder Trauma Center on their own.

“They’re stable at this point,” Fallat said. “They are being attended to. Our last update was that they’re stable and they’re in their mid-20s.”

About a mile to the north, police found a Mercedes SUV with bullet holes and shattered windows.

Family and friends of Chester are also looking for answers and hoping those responsible for the murder are caught.

The shooting remains under investigation.

If you have any information on this shooting, call Miami-Dade Crime Stoppers at 305-471-TIPS. Remember, you can always remain anonymous, and you may be eligible for a reward of up to $5,000.