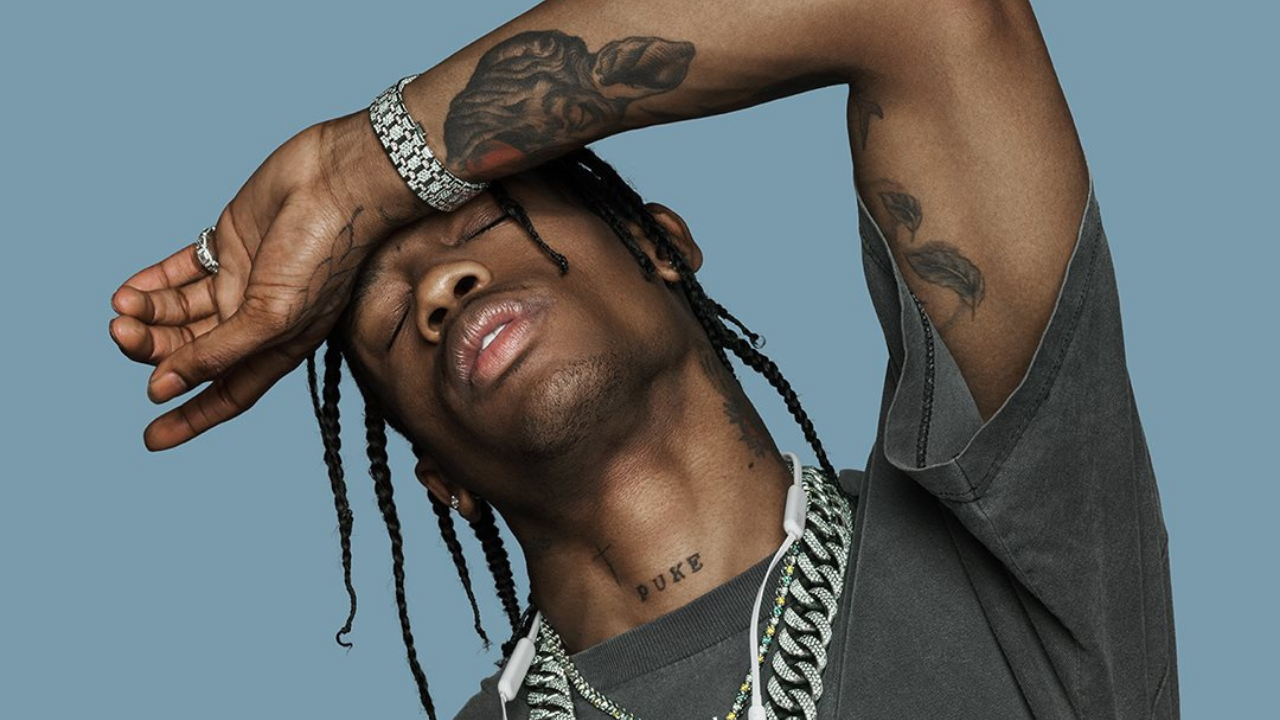 No Bystanders” and “Goosebumps” to the Miami stage. He paired up with Future again on “March Madness.”

Scott had previously been approached by festival organizers to perform as a headliner after Kanye West pulled out of this year’s festival, but scheduling did not work out.

The Grammy Award nominee, 31, made a surprise appearance during Future‘s set Saturday at Rolling Loud in Miami — his first music festival appearance since last year’s Astroworld tragedy, which resulted in the deaths of 10 concertgoers

In March, Scott announced Project HEAL, a string of community-focused charity initiatives, and said he’s taken time to “grieve, reflect and do my part to heal my community” alongside its launch.