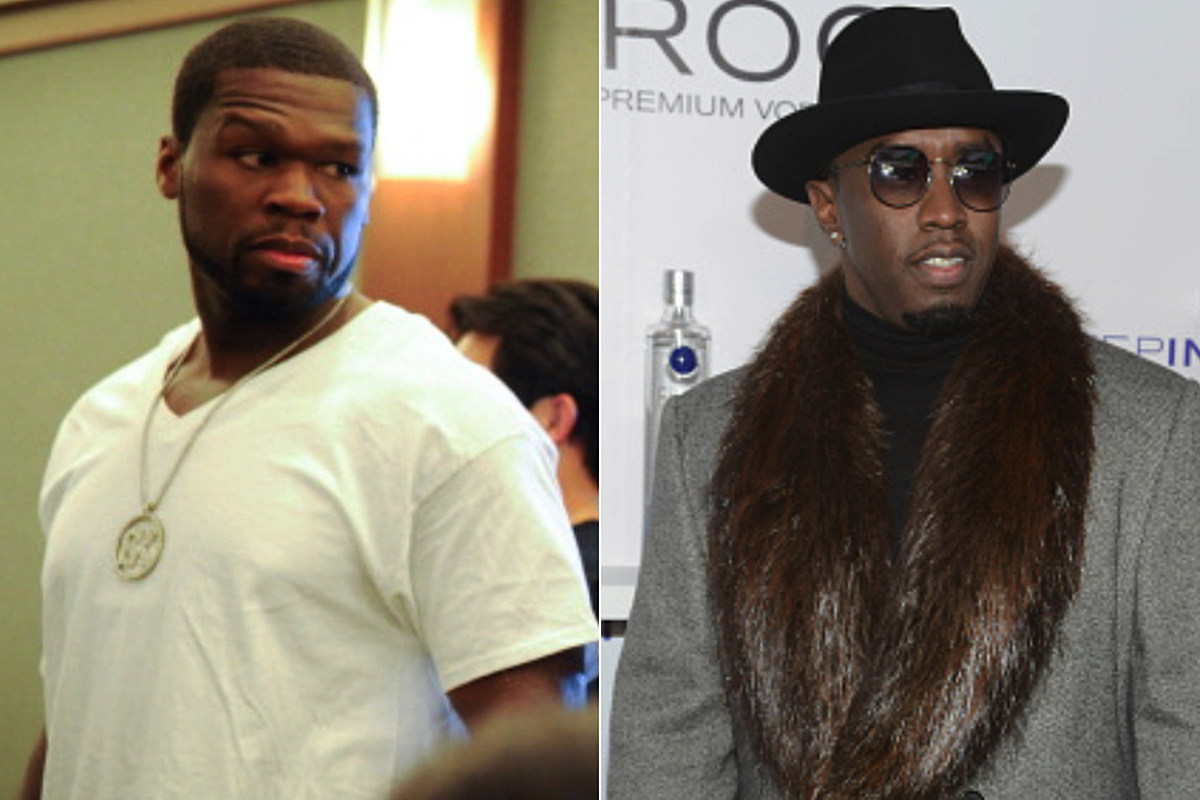 Diddy once had the opportunity to sign 50 Cent to Bad Boy Records, but ultimately passed up on offering Fif a record deal. During a recent sit-down with DJ Vlad, G-Unit member Tony Yayo recalled a meeting that took place between Diddy, 50 and himself. The meeting occurred during the early aughts and at a time when Fif was the hottest prospect in rap.

In regards to the timeline, the meeting between 50 and Diddy likely occurred sometime in 2002, as Yayo notes it happened following the attempt on Fif’s life in 2000. “This was after ‘How to Rob,’ just after he got shot and he had all the mixtapes shit on smash.

“We had a meeting with Diddy, it was me and 50, and he took the meeting out of respect,” Yayo explained. “He had deals all over the table. I wasn’t saying he was gonna take the deal, he might have not. But Diddy didn’t wanna take the deal ’cause of all the drama, but 50 was the hottest n***a on the planet.”

While the offer from Diddy fell through, 50 Cent eventually signed with Shady Records and released his multiplatinum debut, Get Rich or Die Tryin‘, in 2003.