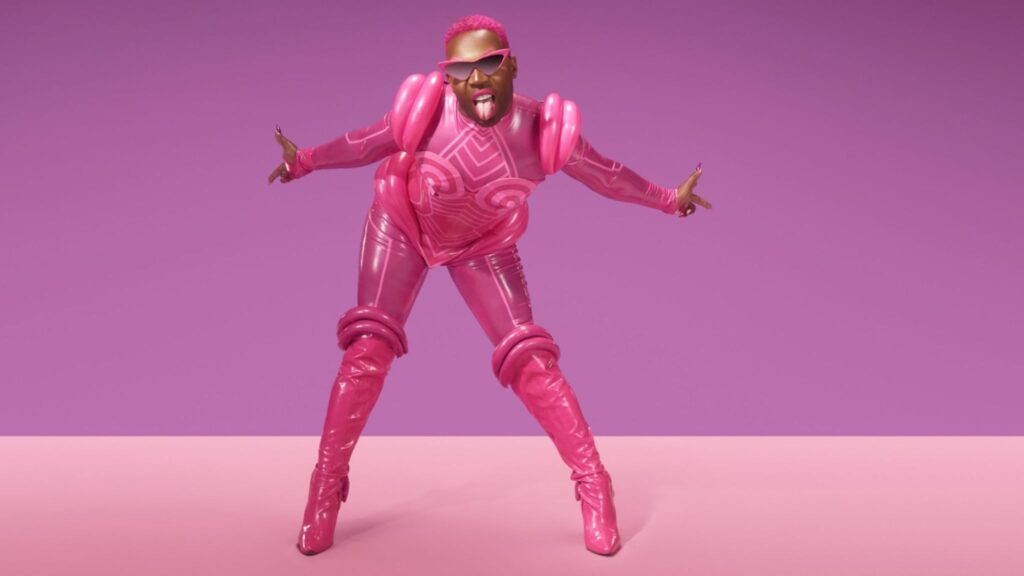 Today, renowned entertainer Todrick Hall announced he will be joining Peeq, a fan engagement platform, exclusively. Peeq, (www.joinpeeq.com) was built by and for celebrity talent and industry leaders to connect with their fans and communities in a safe, bully-free space.

Singer, songwriter and choreographer Hall recently joined Peeq to engage with his fans in a more authentic, organic and less fee-focused environment.

Whether performing on stage or standing behind the scenes directing his own music videos, Hall is a force of nature who commands attention. His loyal fanbase has followed him from his “Ru-Paul’s Drag Race” to Broadway, where he has appeared in smash hits including “Kinky Boots,” “Chicago” and “Waitress.” His most recent album release Femuline was bold and unapologetic, like its creator, and featured a collection of icons including Chaka Khan and Brandy and has since surpassed 20+ million streams.

“I want to take the interactions with my fans, Toddlerz, to a whole new level. On Peeq, I will share sneak peaks of new music, videos, costumes, and designs, and exclusive behind the scenes moments during the tour,” says Hall. “I’ll get the chance to interact with my supporters on a personal level – meet them in person, offer props and costumes straight out of my video shoots, create personalized songs, and much more. It’s going to be absolutely insane.”

Peeq is also the official sponsor of Hall’s world tour. The partnership will allow Hall to offer fans behind-the-scenes, VIP access of the tour, along with merch sold exclusively on the platform. The Femuline Tour, the title of Hall’s fourth studio album, kicks off on March 12th in Seattle, Wash. and select dates on the tour will feature singer Josey Greenwell.  Femuline features the singles “Boys in the Ocean,” “Rainin’ Fellas” and features icon Chaka Khan as well Nicole Scherzinger and Tyra Banks.

“We’re redefining fan engagement and creating new dimensions of a concert experience – before, during, and after the event,” says Glisten Cieslak, Chief Growth Officer at Peeq. “Todrick’s an artist. His creativity and passion for his fans make him a perfect partner.”

About PeeqPeeq is a new type of fan engagement platform that provides content, panels, live events, Meet & Greets and more. Peeq is a bully free platform and is committed to giving back. In addition to partnering with some amazing charities, we’re also making charitable giving as easy as possible for everyone. More on: joinpeeq.com