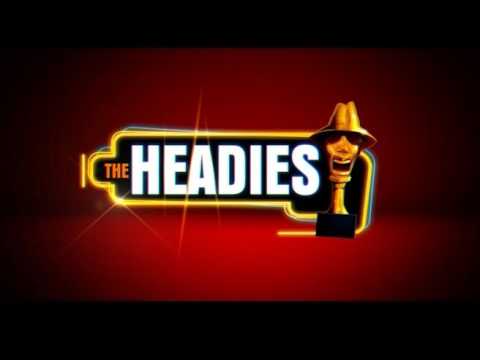 The Headies is the most prestigious Nigerian/Pan African award show, celebrating the best in Afrobeats, African music and culture with the sounds of north, south, east and west Africa. This year, the award show boasts three new international categories including Artist of the Year, Best Inspiration Single, and Digital Artist of the Year. Included among the nominees are American artists whose collaborations and contributions highlight African music such as Beyonce, Drake, Nas, and Chris Brown.

“For over a decade, The Headies have spotlighted and honored the vibrant culture and music artists native to the continent, in Lagos. We are both proud and excited to commemorate Afrobeats and its global influence, for the first time, in the United States,” says Ayo Animashaun, Headies Founder & Executive Producer.

The nominees for The International Artist of the Year category, the voting award category for non-African artist(s) or group(s) with the most outstanding achievements and impact on Afrobeats, are Beyonce, Chris Brown, Drake, Ed Sheeran, Justin Bieber, and Nas.

A full list of nominees can be found HERE.

About The Headies Awards:

The Headies Awards, Originally called the Hip Hop World Awards, is a music awards show established in 2006 by the Hip Hop World Magazine of Nigeria to recognize the outstanding achievements in the Nigerian music industry. The annual ceremony features performances by established and promising artists.

Ayo Animashaun is a Nigerian entertainment entrepreneur and Radio executive. He is CEO of Smooth Productions, an entertainment firm that organizes The Headies awards show and publishes weekly Hip Hop World Magazine. On November 5th, 2013 he led his firm to the launch of HipTV on Multichoice DSTV. In October of 2013, The Net magazine listed Animashaun as one of the most influential people in Nigerian Entertainment.