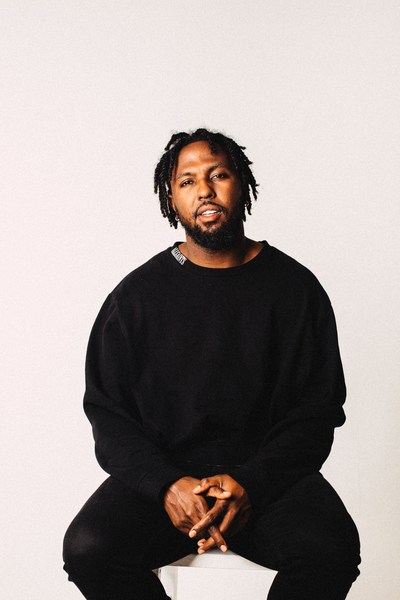 Tiktok star Novian Cherry, also known as Novaakan3, has been busy this year in both the social media and music worlds. The San Diego native just surpassed 4 million followers on Tiktok this month, making him one of the most well-known influencers in the Southern California area. Known for his viral comedy skits and social injustice advocacy, Novaakan3 averages around 60 million views per month on Tiktok.

This is just one of the many avenues Novaakan3 excels in. Novaakan3’s first appearance on the charts was with his second single “Best Friend,” which garnered over 44 million plays on Tiktok and was featured #30 on the Top 100 songs on the platform. On February 16th, 2022, Novaakan3 released his first single of the year “Love Letter” featuring Bino Rideaux, who is one of the hottest upcoming artists out of LA. Coming off of a sold out tour, Bino was just placed on the Amazon Music Artist to Watch list of 2022 and has been on a roll with his latest album collaboration with Red Bull Records artist Blxst, who’s single “Chosen” went #1 on Billboard’s Top 100 songs list. The single “Love Letter” has already blazed a trail through the social media ranks on Tiktok, with over 1,000 videos in less than one week of being on the platform.

As we see more Tiktok influencers start their music careers, it’s safe to say that Novaakan3 is already ahead of the game with this release and we look forward to seeing his future collaborations as he shifts into the music industry.