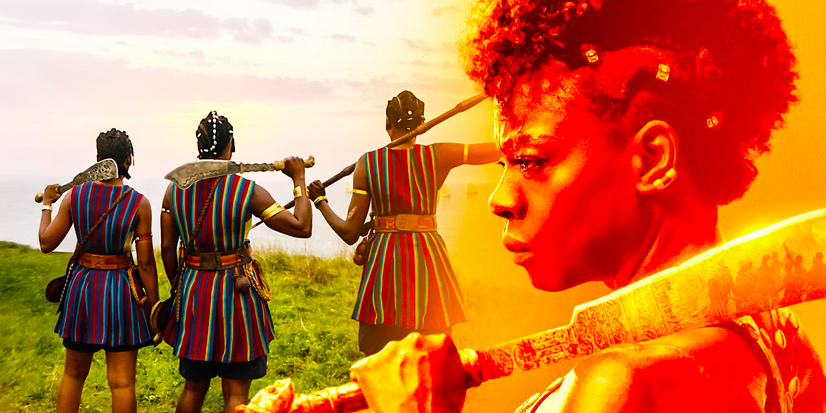 “The Woman King” is such a triumph of epic proportions, it’s hard to convey the impact it could have on the industry and the community. Never have we seen Black women represented like this onscreen, and never have we been allowed to contextualize or participate in this portion of our history as anything other than victims.

“The Woman King” is also an original and is not based on a previous piece of intellectual property like a sequel or superhero film. In modern-day Hollywood, to take the box office crown without being connected to a prior hit or big franchise is a rare feat.

The action drama, which cost $50 million to make, is exactly the type of success theaters need right now due to a dearth of new films for viewers to choose from.

The characters in the film are multi-faceted, portraying moments of pure joy and excitement, and peril and violence, always with special attention paid to the beauty of a people that are not usually depicted as self sufficient, strong, silly, smart, or self-possessed onscreen. The women we see in this film are empowered and committed and clever and loving; they are deep thinkers and savage killers, loyal friends and strategic soldiers.