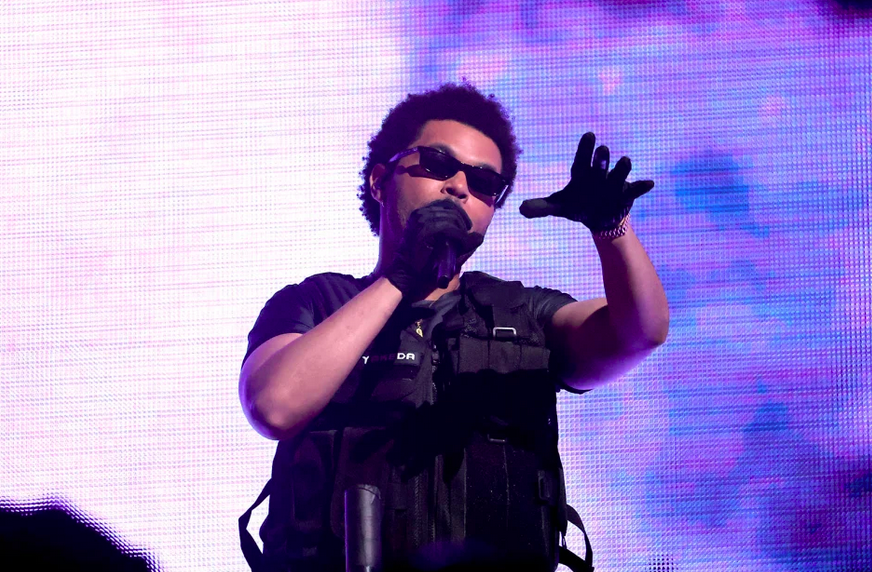 The Weeknd made one little boy very happy during the superstar’s rescheduled After Hours Til Dawn tour opener in Philadelphia on Thursday (July 14).

Megafan Phoenix Prince, 6, went viral on social media last week after he was photographed crying outside of the Toronto venue where The Weeknd was scheduled to launch his long-awaited stadium trek. The July 8 concert at Rogers Centre was canceled at the last minute because of a nationwide network outage, leaving many fans sharing their disappointment online.

Shortly after the cancellation, The Weeknd retweeted a snapshot of the devastated Prince — who even donned a red blazer and black tie, just like his idol — being comforted by his father outside of the facility. “Can someone please find him for me?” the singer captioned his tweet.

The Weeknd managed to get in touch with the boy’s family and flew Prince out to his Philly concert at Lincoln Financial Field on Thursday, Billboard confirms. The child’s dad, Blake Prince, took to Instagram after the show to share a sweet backstage photo of his “Starboy” being embraced by The Weeknd.

“I wouldn’t be able to put this last week into words if I tried,” the father wrote alongside the adorable pic. “We are forever grateful for this moment. We are beyond thankful to Abel and his beautiful crew for their friendship, hospitality, generosity and for spending day with Phoenix and I. He will cherish this experience forever. Thank you a million times over. xo.”