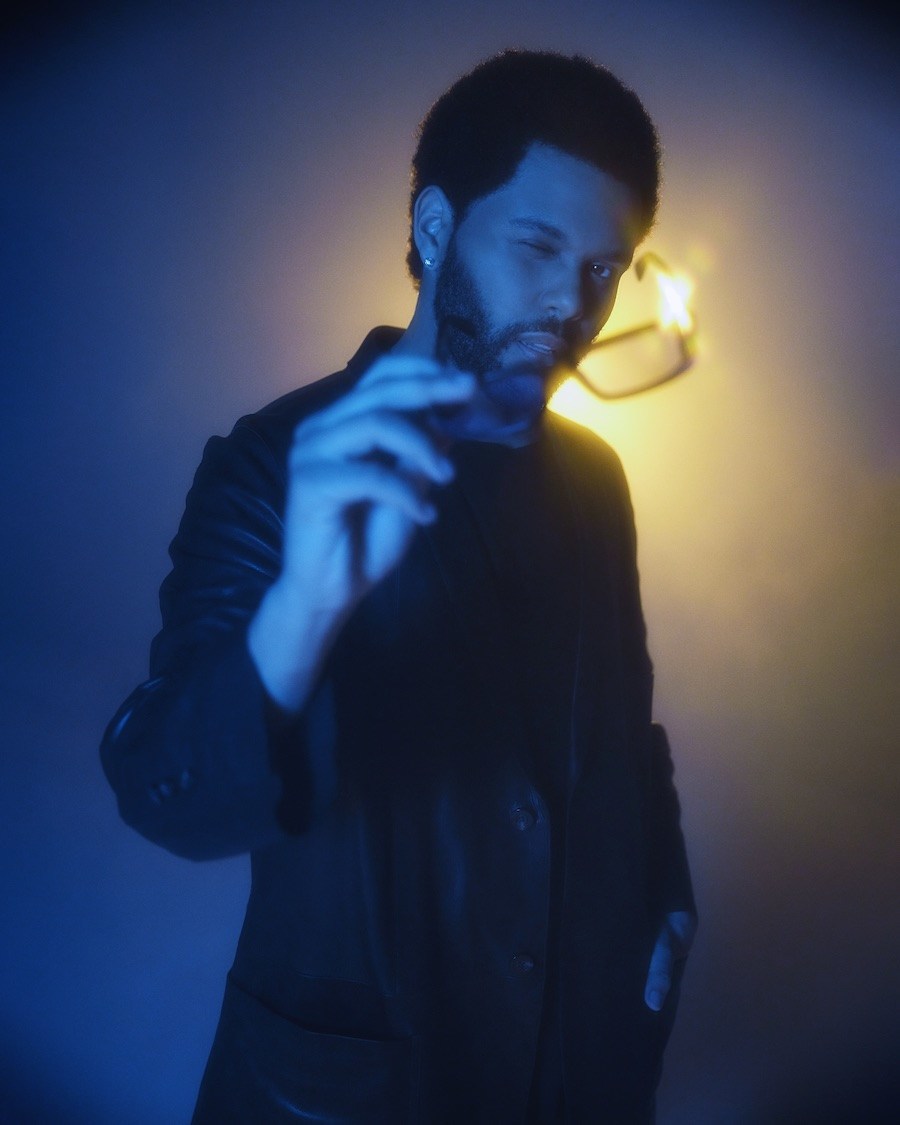 Universal Music Group (UMG), the world leader in music-based entertainment, today announced an expansive, long-term partnership with global music icon The Weeknd, one of the most commercially successful and critically-acclaimed recording artists and songwriters of the last decade. The agreement further builds upon the relationship between Abel Tesfaye p/k/a The Weeknd, and UMG’s Republic Records, which has been his label home and partner since 2012 and will remain his label partner for future recorded music releases.

The new expanded relationship will see Universal Music Publishing Group (UMPG) administer all his future works and songwriting catalog in a new long-term deal, upon expiration of his existing commitment. Tesfaye has already proven himself as one of the 21st century’s most prolific and skilled songwriters, breaking numerous chart and sales records throughout his career. The Weeknd holds the record for the longest-charting song in Billboard history, with “Blinding Lights” achieving an unprecedented 90 weeks on the Hot 100 chart.

Bravado, UMG’s leading brand-management and merchandise company, will continue to work closely with The Weeknd & XO to expand and develop global merchandising, branding, ecommerce and retail licensing opportunities around future projects and releases.

In making the announcement, Sir Lucian Grainge, Chairman & CEO, Universal Music Group said, “Over the past decade, we have been honored to work so closely with Abel who has quickly become one of music’s most creative and important artists—a once-in-a-generation talent.  With Sal and the XO team as our incredible partners, we’ve developed a deep trust and respect that has enabled us to successfully execute Abel’s brilliant vision.  I am delighted that we are now able to expand this special relationship, welcome this world-class songwriter to UMPG, and evolve this creative partnership to new and exciting levels.”

Wassim ‘SAL’ Slaiby – Founder, CEO SALXCO | XO Records, said, “Over a decade together says it all. Our relationship is built on trust, success, and family values. I am proud and excited to be beside Sir Lucian, Monte, Avery, Jody and the rest of the Universal family building our next decade together.”

Monte Lipman, Chairman & CEO, Republic Records, said “Abel is the consummate 21st century artist and global superstar who continues to break down creative barriers with his genre-bending repertoire. His success and career-defining accomplishments have made a historic impact around the world. It’s an honor to extend our alliance with Abel, Sal, Lamar, Cash and the XO Family in the evolution of The Weeknd.”

Jody Gerson, Chairman & CEO, Universal Music Publishing Group said, “The Weeknd is a world-class, boundary breaking artist and I couldn’t be more thrilled to welcome him and Sal to UMPG. Through this expanded and multi-faceted agreement, UMPG, Republic and Bravado global teams will be empowered to work closely together under one roof, maximizing opportunities and value for The Weeknd’s artistry in unprecedented ways.”

Few artists have so profoundly impacted global culture over the past decade as The Weeknd, with more than 75 million albums sold, and numerous chart records broken. The Weeknd’s ‘Save Your Tears’ was recently named as 2021’s best-selling global digital single by the IFPI, matching the feat achieved by ‘Blinding Lights’ in 2020, and marking the first time any artist has won this award twice, let alone winning in consecutive years. Both tracks were featured on 2020’s globally acclaimed album After Hours–an album which solidified The Weeknd’s status as a true global superstar, evidenced in part by his headline performance at the Superbowl Halftime show in 2021.

The Weeknd’s most recent album (Dawn FM), released in January 2022 through XO/Republic Records, has continued on the success path of its predecessor, breaking the Billboard Global 200 chart record, with 24 songs charting in its debut week, the most ever by any solo male artist.  The album received widespread acclaim following its surprise release and has already topped charts around the world.

The launch of album was backed by an innovative campaign which included The Weeknd x The Dawn FM Experience, an immersive music special on Amazon’s Prime Video expanding the album into a groundbreaking visual experience. This followed The Weeknd’s appearance in 103.5 Dawn FM, a livestream experience which streamed exclusively on the Amazon Music channel on Twitch and in the Amazon Music app.

One of the most popular live performers, The Weeknd will embark on the global, After Hours Til Dawn Stadium Tour which is scheduled to visit North America, Europe, South America, Asia, Australia, Africa and the Middle East in the summer of 2022. The Weeknd recently headlined this year’s annual Coachella Music Festival alongside Swedish House Mafia.

Through his powerful music, unique visual identity and aesthetic, innovative production and creative live performances The Weeknd, continues to be renowned throughout the world to audiences of all ages, widely influencing popular culture through his music and art. In 2020, Tesfaye was named amongst the TIME 100 of the world’s most influential people.

This multi-faceted agreement marks the beginning of a new era of expanded global collaboration between The Weeknd, XO and UMG.