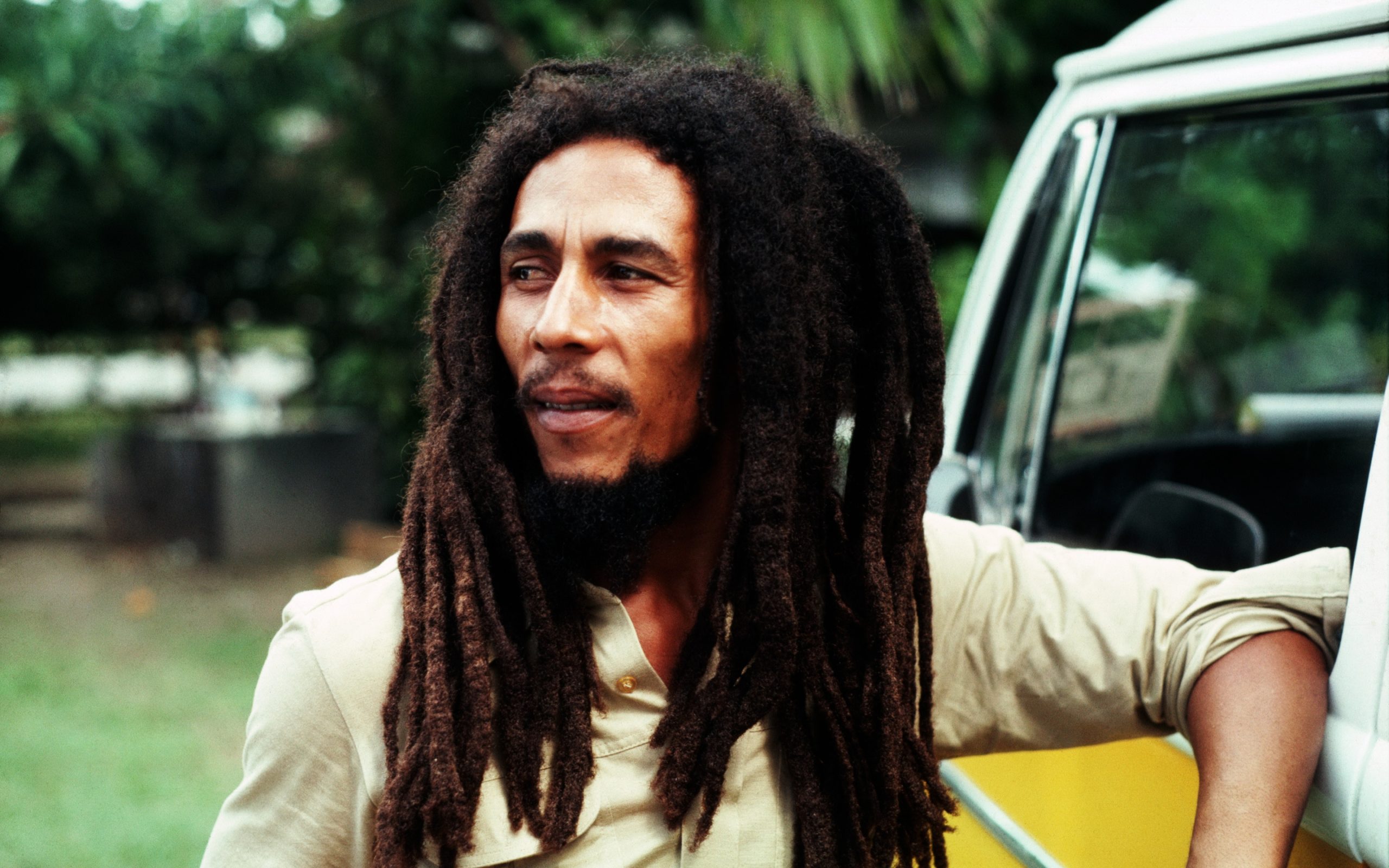 The Summer of Marley culminates this week with a brand new, official lyric video for Bob Marley & The Wailer’s “Exodus,” which debuts today on Bob Marley’s Official YouTube Channel.

This new video for “Exodus” draws on shared histories, collective pain, and a cry for liberation, showing through rich visuals a parallel between the Biblical story of Moses leading the Israelites out of Egypt and the hope of guiding the Rastafarians to freedom. The protagonists set out to leave a destroyed land behind, hoping to find the Fatherland, with aspirations to build a spiritual homeland and find redemption and peace in the middle of Africa. Led by an international team of artists from Africa, Europe, and South America, the video articulates a message of triumph, hope, unity, and strength of a community coming together using hand-drawn illustrations and textures laced with powerful, archival footage of Bob Marley & The Wailers performing “Exodus” in Zimbabwe in 1980. Watch the video for “Exodus” on Bob Marley’s Official YouTube Channel.

Over the summer,  Bob Marley & The Wailers’ original album, Exodus, named the “Best Album of the 20th Century” by Time magazine in 1999, became available in Dolby Atmos. Mixed by Nick Rives and approved in-person by Ziggy Marley at Capitol Studios, the Atmos mixes are now.

In addition, the Marley Family, Island Records, and UMe marked the 45th anniversary of Exodus with a revised digital Exodus: Deluxe Edition in June. The digital deluxe album features the ten tracks from the original album, plus 18 Singles & Sessions tracks; 13 of the tracks were culled from two previous Deluxe Editions. Previously unreleased tracks, “Natural Mystic (Horns Mix),” and “The Heathen (Alternate Version),” the rare 7-inch versions of “Exodus,” “Jamming,” and “Punky Reggae Party,’ and the original B-side to “Jamming” are also included on the new digital deluxe, as well as two cuts previously unavailable digitally. The Exodus: Deluxe Edition also boasts two additional bonus tracks, including the edited live versions of “So Much Things To Say” from the June 1st show (previously released on the Deluxe Edition of Exodus 40 – The Movement Continues in 2017) and “Exodus,” the finale from the Rainbow’s June 2nd set, previously featured on the album’s 2001 Deluxe Edition. Each performance is otherwise presented unedited within their respective live set.

June also highlighted the digital premiere of three of the four nights from Bob Marley & the Wailers’ historic June 1977 run at London’s Rainbow Theatre. While a select number of tracks from the Rainbow recordings were included on previously released Deluxe Editions of Exodus, and audio and video of the entire June 4th concert were released during the year-long 75th Birthday Celebration in 2020, most of the legendary performances from the three nights, each featuring slightly different setlists and alternate arrangements, had never been heard before. Twenty-nine songs throughout the three shows, equating to more than three-quarters of the total songs performed, are previously unreleased performances.

In other news, Bob Marley & The Chineke! Orchestra was also released by Island Records/UMe last month. The album reimagines some of Bob Marley’s greatest songs with contemporary classical orchestration from the globally esteemed Chineke! Orchestra. Recorded at Abbey Road Studios and produced by Nick Patrick (If I Can Dream, Elvis Presley and the Royal Philharmonic Orchestra, True Love Ways, Buddy Holly and The Royal Philharmonic Orchestra), reimagined tracks include “Satisfy My Soul,” “Exodus,” “Is This Love,” “Redemption Song,” “Get Up, Stand Up,” plus “One Love/People Get Ready.” Listen to Bob Marley & The Chineke! Orchestra .

In addition, Ziggy Marley is wrapping up his summer tour, performing a live tribute to his father as part of the belated Bob Marley 75th Birthday celebrations. Ziggy and his band continue to breathe new life into Bob Marley’s most iconic songs, headlining dates in Europe, the U.K., and North America. F