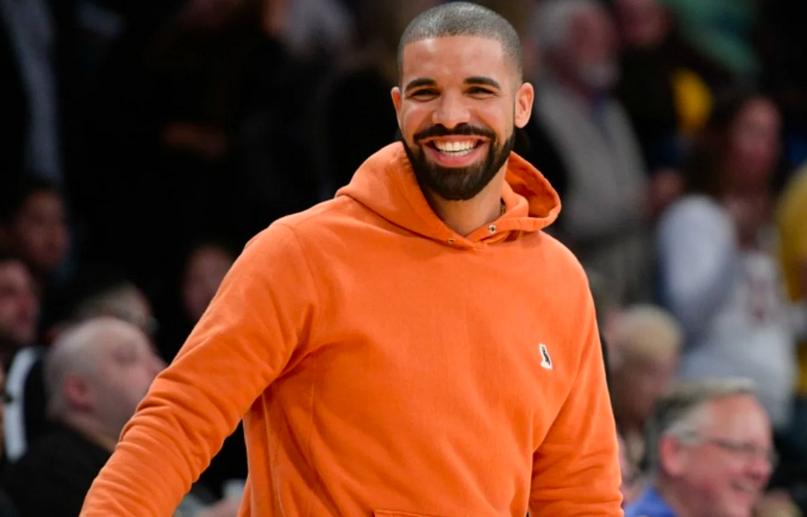 Shazam celebrated its 20th birthday by sharing a compilation of milestones on Friday (Aug. 19). In the published Apple Newsroom article, the music platform revealed Drake as the most Shazamed artist of all time “with over 350 million shazams across songs he’s led or featured on.” Additionally, his “One Dance” single is his most searched track at over 17 million Shazams.

“One Dance” is Drake’s most popular track on the platform with over 17 million Shazams. That track off the Views studio album spent 10 non-consecutive weeks atop the Billboard Hot 100 chart in 2016.

Since its debut in 2002, Shazam has made music identification easy and accessible. The app sought to solve the issue of remembering a song and, in the process, helped people discover new artists. As a result, people have shazamed “more than 225 million global monthly users and surpassed 70 billion song recognitions.”

Shazam lists “Can’t Hold Us” by Macklemore and Ryan Lewis featuring Ray Dalton as the platform’s Top Hip-Hop/Rap Song. “All of Me” by John Legend leads the Top R&B/Soul totals. “Dance Monkey” by Tones And I is the most Shazamed song with over 41 million searches.

Along with Drake’s consistent milestones, he’s staying true to his beginnings. On Aug. 6, he reconnected with Lil Wayne and Nicki Minaj during his October World Weekend, a string of shows in his hometown, Toronto. The Young Money reunion was initially planned for Aug. 1, but was rescheduled when Drake contracted COVID.