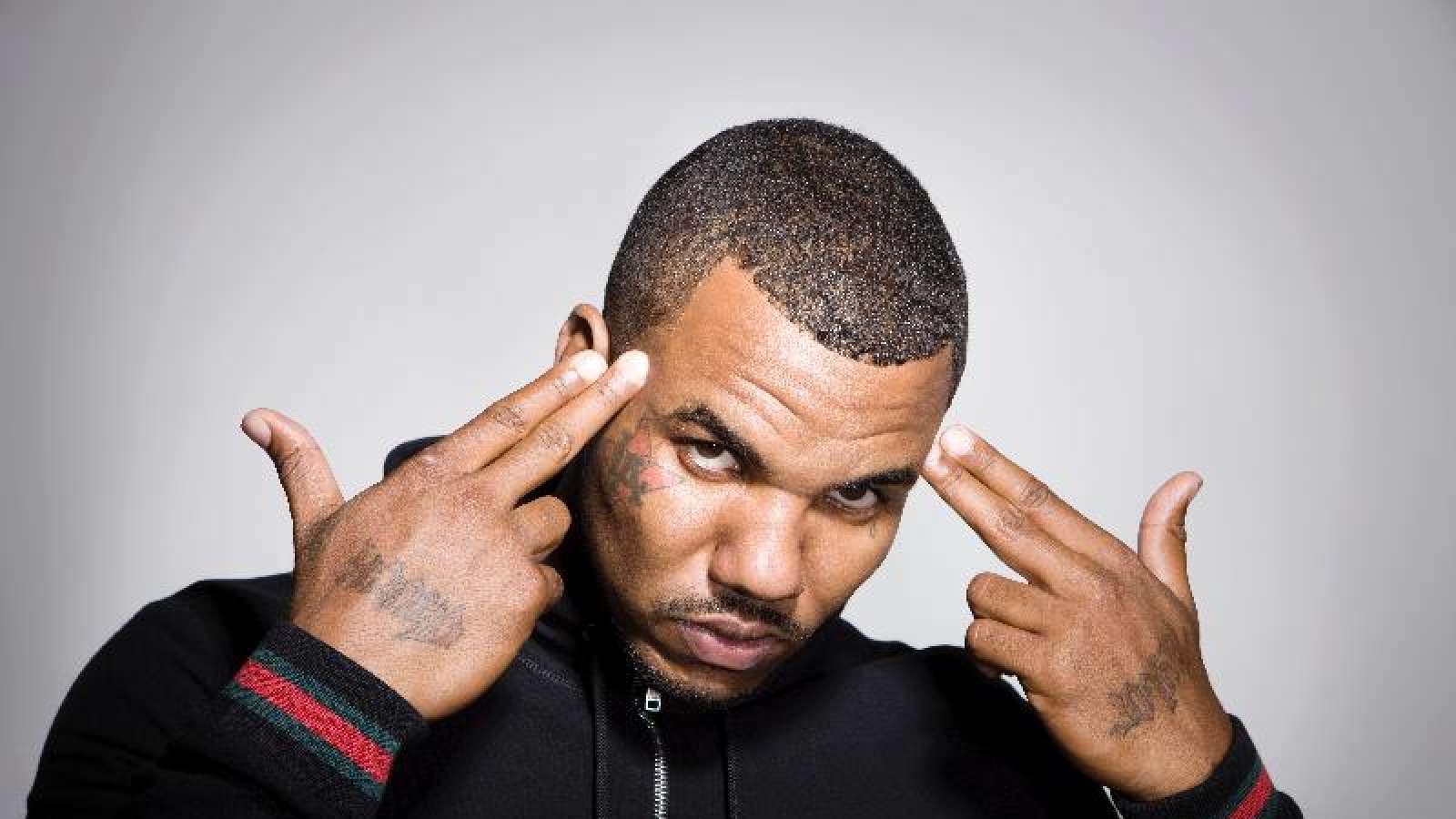 They say imitation is the sincerest form of flattery, and The Game is doing everything short of bleaching his hair on the new 10-minute Eminem “diss” track “The Black Slim Shady.”

The Compton MC is relentless on the song that uses a skit with an Uber driver as the frame for a drive around Detroit that takes the pair “somewhere near 8 Mile,” with Game discovering that the man behind the wheel is none other than the brother of “Stan,” who famously dies on Eminem‘s classic 2000 obsessed-fan saga “Stan.”

The foremost Pick Me in hip-hop today has finally given up asking 50 Cent to reignite their mid-aughts feud. “Because 50 can’t rap, so I’ve gotta go a level up and challenge the better rapper,” he rationalized in an April interview on Fresh Pair, leaving out the part where 50 Cent was too busy building a TV empire to respond. “Nobody really takes shots at Eminem off this pre-conceived notion that he’s better than everybody. Well I want action, and I want it today.

“I killed Dr. Dre in my basement last night/ I was wasted last night, I went ape s–t last night,” Game raps over the bounce track co-produced by Big Duke and Brian King Joseph. “Chopped his body up, and forget where I placed it last night,” he adds before joking about losing his sense of taste and smell and grabbing Omarion and Dr. Anthony Fauci for a trip to a strip club.

The third verse finds Game dropping references to Em’s group D-12, as well as his longtime partner in rap, Royce da 5’9″, on such lines as “With the voice that defied rhymes will force the blind eye/ To see that I was in the white Rolls Royce with five .9’s/ When you was pretendin’ to be the white Royce da 5’9″/ I just crossed a fine line/ Might just force the white guy to call D12 so he can be the pork they grind, swine/ And the biggest rapper in Detroit, that award is Sean Don,” he states.

At press time, it did not appear that Eminem had responded to the track.