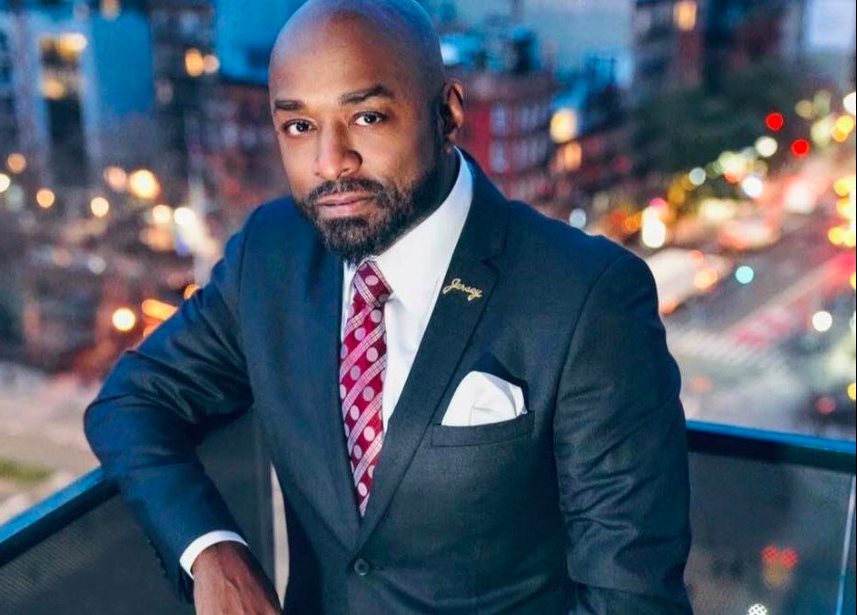 Hip Hop was born nearly 50 years ago in the Bronx, NY by DJ Kool Herc. Since then Hip Hop culture has transcended music, fashion, art, and dance. Hip Hop culture has reshaped and influenced American culture for decades to now become the highest grossing music genre to date. Although Hip Hop has always been political, it is now making even greater strides in politics with the election of Dupré “Doitall” Kelly from the platinum selling Hip Hop group Lords of the Underground.

Since Hip Hop has always been the voice of people, Councilman Kelly believes that his experience as a Hip Hop artist will allow him to represent the community of people that feel unseen and unheard. On July 1, 2022 Councilman Kelly was inaugurated in a ceremony in Newark. Councilman Kelly states, “I had a conversation with Tupac Shakur about this day. I wish he could be here to see me this day. Over 25 years ago, he and I had a conversation in an Orlando hotel room, and he said that we shouldn’t move from our cities, dude. He said, we should come back and create nonprofits and create youth initiatives and youth programs. We might also need to do some things that we may not want and that means running for office,” Kelly said.

He promises to move the West Ward forward with a revitalization plan that includes youth education and employment initiatives that young people find interesting. Councilman Kelly aims to utilize all the city departments and outside resources for a strategy that will improve and provide services. Kelly also plans to team up with residents, business owners, and community organizations to make sure the quality of life problems are solved together.

Councilman Kelly received endorsements from many people in the entertainment industry such as Shaquille O’Neal, Redman, Queen Latifah, KRS One, Naughty By Nature, Damon Dash and countless other celebrities around the globe. He will continue his career in entertainment, as he has just released his album Brenda’s Son and is currently starring in the feature film Respect The Jux, executive produced by Pusha T starring Tony Sirico, Vado, Ciera Payton, and Tobias Truvillion. Councilman Kelly attended Shaw University. He is also the founder of 211 Community Impact, a member of Alpha Phi Alpha Incorporated and the Screen Actors Guild.