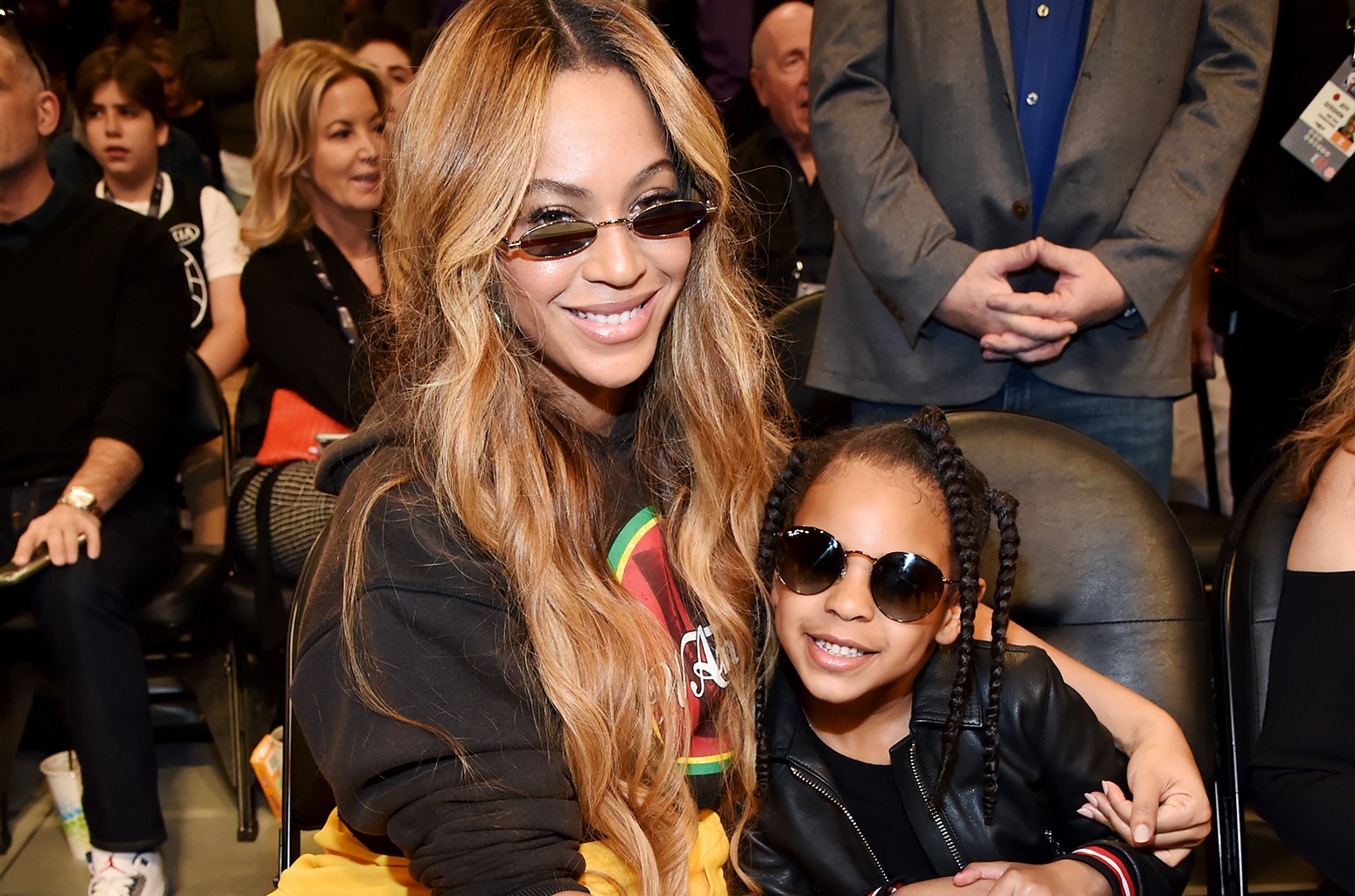 In 2019, Blue Ivy took home her very first Grammy Award for the “BROWN SKIN GIRL” music video. The 10-year-old also became the youngest person in history to chart on Billboard when her father, Jay-Z, featured her on 2012’s “Glory” just two days after her birth.

Blue Ivy Carter is the oldest daughter of two of the most successful recording artists of the last four decades. Jay-Z and Beyoncé’s 10-year-old child has followed in her famous parents’ footsteps.

On Monday (August 8), as Beyoncé topped the Billboard 200 with RENAISSANCE and the Hot 100 chart with “Break My Soul,” she also gained 69 new RIAA certifications in a single day. But she wasn’t the only Carter in the family to rack up a plaque. Her eldest child, Blue Ivy, also gained two gold RIAA certifications, for “BROWN SKIN GIRL” from The Lion King: The Gift album and “Blue” from Beyoncé.

Even though she has not even reached high school age yet, Blue Ivy Carter is already a Grammy winner. Beyoncé’s “Brown Skin Girl” won Best Music Video at the 63rd Annual Grammy Awards ceremony in 2021.

Blue Ivy actually made her official debut on Jay-Z’s “Glory” single. Jay credited the newborn as B.I.C. on the 2012 track. “Glory” came out two days after Beyoncé gave birth to Blue Ivy, making the baby the youngest person in history to chart on Billboard.