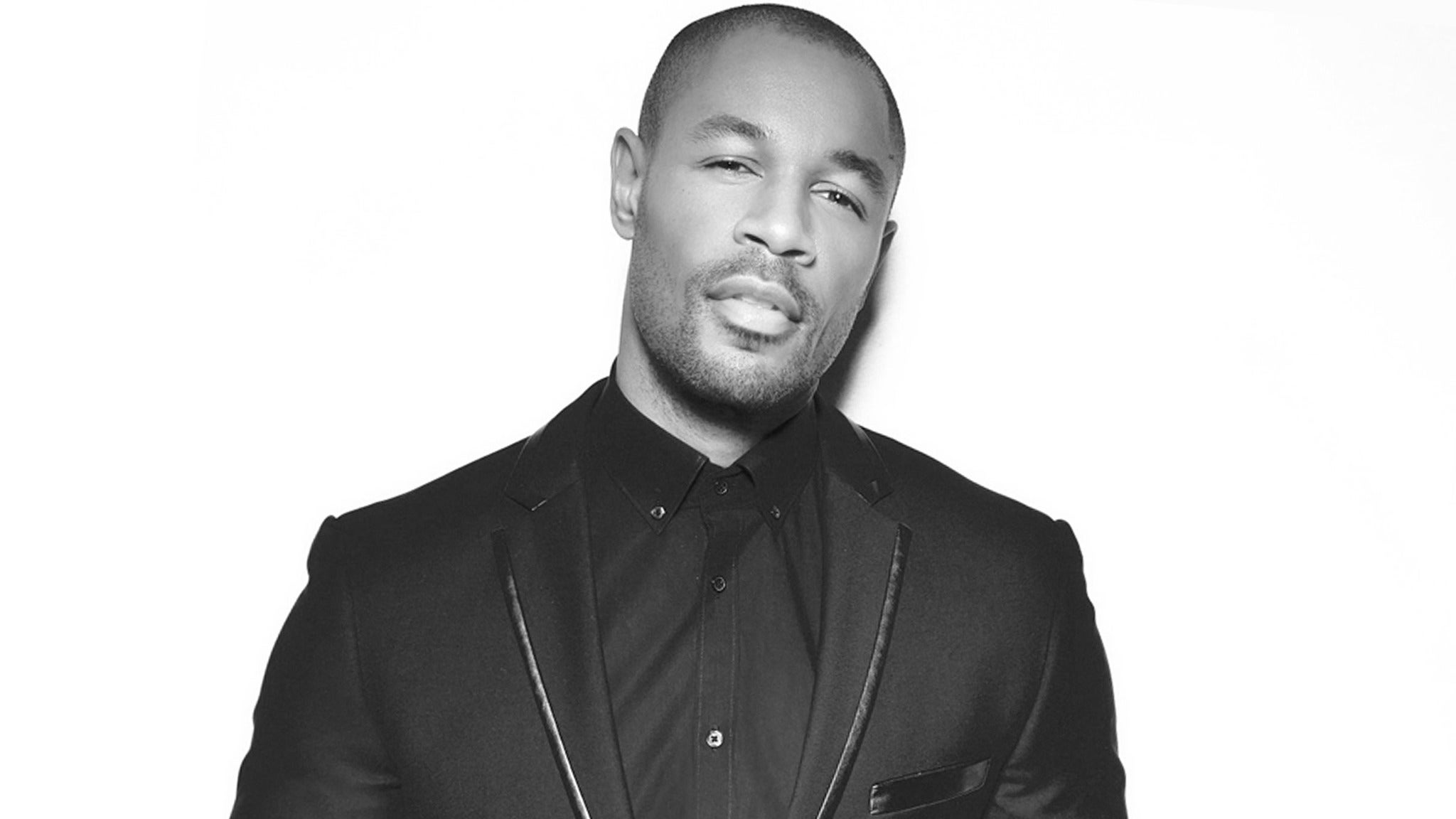 Tank made a point to remind folks that he’ll be eating off of his contributions to the genre forever. Today, he unveiled his highly anticipated 10th studio album, R&B Money. The new project contains 17 songs in total with a long list of excellent collaborations.

“Earlier this year, it was like wow … this is going to be my last album,” says the singer-songwriter-producer from the backyard rec room at his L.A.-area home. “But now it’s like, yes! That’s because so many other cool, super-exciting things are happening between my podcast, finding and working with new artists for my R&B Money label with Atlantic, dedicating time to becoming the actor that I want to be and cultivating other ideas that I have. It’s not solely about waiting, auditioning or hoping for a phone call. It’s more about creating my own phone calls and hiring myself for projects I want to develop, direct and/or produce.”

There are bittersweet feelings surrounding R&B Money since it does mark the final album from Tank, who revealed that he wanted to honor the legends that came before him.

“R&B Money is a labor of love to my fans and to the genre of R&B. This is who I am!” he said in a statement. “I wouldn’t be here if it weren’t for artists like Marvin Gaye, Teddy Pendergrass, Keith Sweat, Al Green, and my fans who inspire me every day to make music. I wanted this album to pay homage to my influences and my evolution as an artist, and I think that’s what this final album represents.”