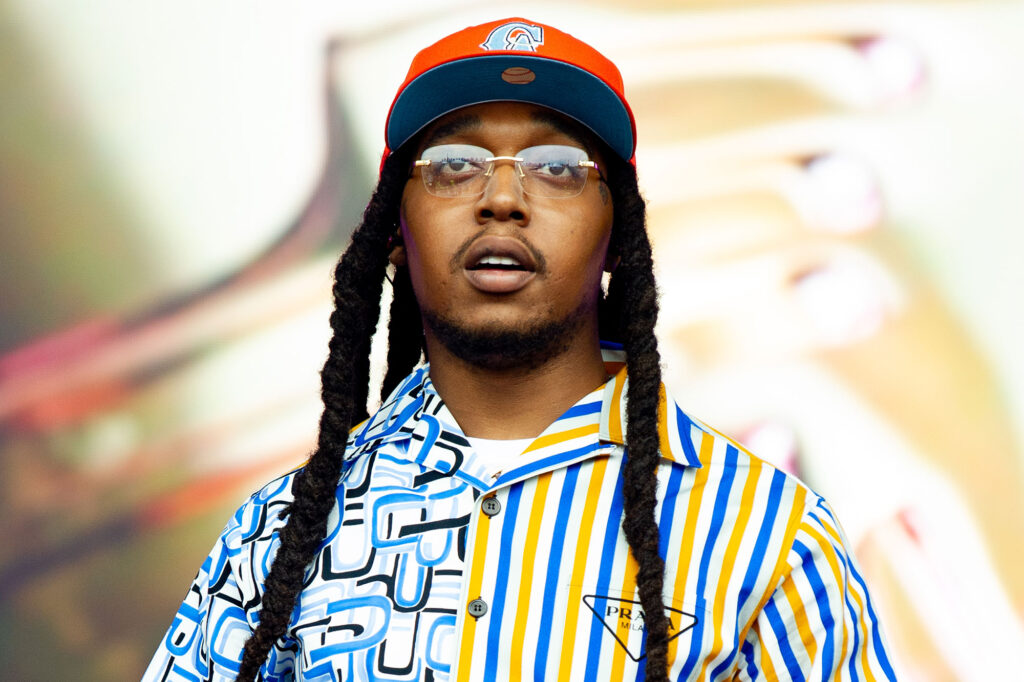 Takeoff, who was one-third of the platinum-selling rap group Migos, was shot and killed early Tuesday in Houston, Texas, authorities said. He was 28.

Police received a call of a shooting in progress around 2:34 a.m. local time, Houston Police Department Chief Troy Finner said at a news conference Tuesday. Officers arrived to the 810 Billiards & Bowling Houston where there was a private party and found a dead man at the scene.

Two other people – a 23-year-old man and 24-year-old woman – were also injured in the shooting and took themselves to the hospital with nonlife-threatening injuries, said Sgt. Michael Arrington with police department’s homicide division.

Employees told police an argument took place after the party ended when a large group of people gathered at the front door area outside of the building, which led to the shooting. At least 40 people were at the scene at the time of the shooting, Finner said.

“A lot of people that were there fled the scene and did not stick around to give a statement,” Arrington said.

Finner identified the deceased man as Takeoff of the rap group Migos.

“I got many calls from Houston and outside of Houston, and everyone spoke of what a great young man he is, how peaceful he is, what a great artist (he is),” Finner said, later adding that Takeoff was very well respected and nonviolent.

“I would not expect him to be involved … We have no reason to believe that he was involved in anything criminal at the time,” Finner said.

“It doesn’t matter how famous you are. You may not be famous at all,” Turner said. “Anybody who loses his or her life is a life lost, and there are family members and friends who are grieving as a result.”

The news of Takeoff’s death was a blow to the hip-hop community, still recovering from the fatal shooting of rapper PnB Rock in September. Stars took to social media Tuesday to pay tribute and express their condolences over the death of Takeoff.

Gucci Mane, who recently collaborated with Takeoff on the track “Us vs. Them,” wrote on Instagram, “This broke my heart” upon learning the news.