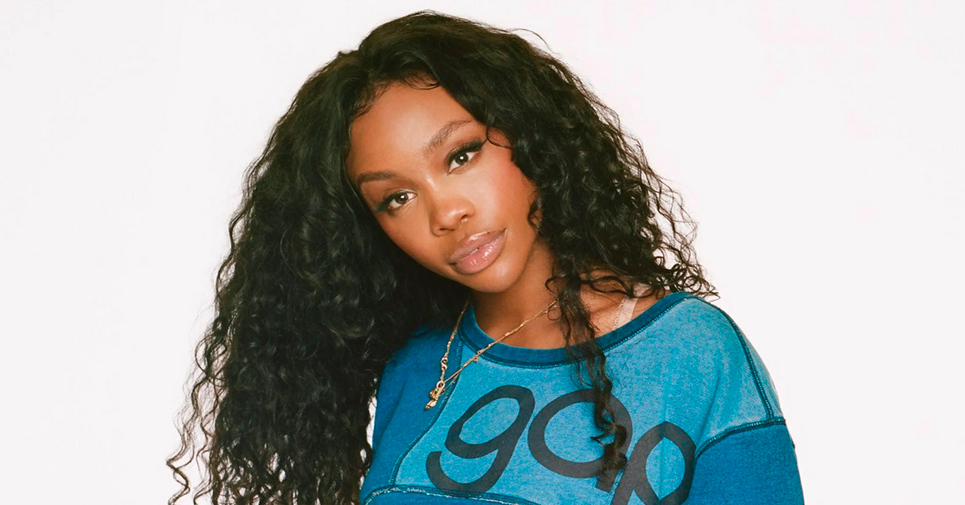 SZA is pivoting to Hollywood. Deadline reports that the TDE artist will star opposite writer and director Eddie Huang in his upcoming movie Tuna Melt.Fresh off making his successful directorial debut with 2021’s Boogie, Eddie Huang has landed a pair of stars for his next feature film, Tuna Melt.

Earlier this year SZA shared a deluxe edition of her debut album Ctrl to mark five years since its release in 2017. In February she collected a Grammy alongside Doja Cat for their song “Kiss Me More.” More recently she appeared alongside label mate Doechii on a remix of her song “Persuasive.”

Huang is a restaurateur turned writer whose memoir Fresh Off the Boat was turned into the hit ABC sitcom of the same name. In 2021 his directorial debut Boogie was released. The basketball movie featured Pop Smoke in a cameo filmed shortly before his death. Deadline reports Huang enlisted SZA to make her acting debut alongside Euphoria actress Chloe Cherry, who’s coming off her breakout role in the latest season of the HBO drama. The outlet describes the movie as an “updated Pulp Fiction meets High Fidelity,” following a hitman (played by Huang) going through a breakup when he “unexpectedly meets the love of his life soon after he completes a job.”

SZA will play Huang’s love interest, with Cherry’s role still under wraps. The singer posted in December about landing an unspecified first acting role, which may or may not have been Tuna Melt, sharing a photo of a cake declaring her a “record breaker and fire actress” on her IG Stories, writing, “Can’t believe I got the part I wanted. She’s an actress