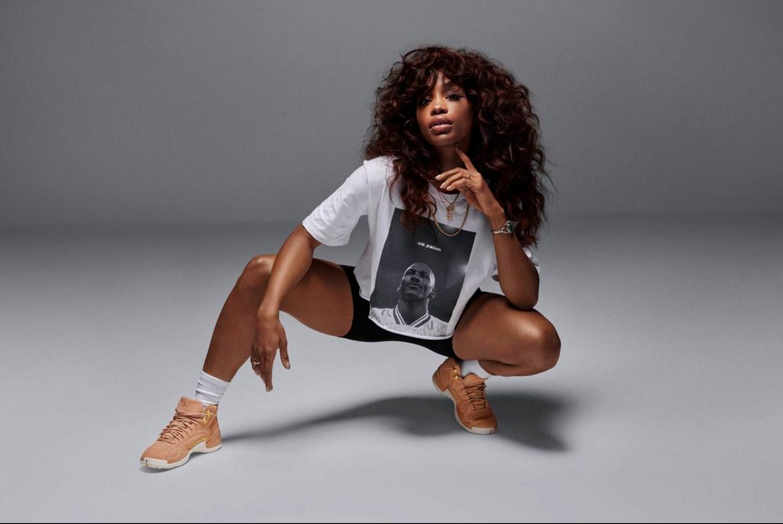 With her 2017 debut album, ‘CTRL,’ enjoying its 279th print on the Billboard 200 this week (one of the longest-running female R&B albums in history), SZA is finally ready to lift the lid on its long-teased successor.

And, let her tell it, the project may be coming to digital shelves sooner than we think.

The wait for SZA‘s sophomore album has drawn on for half a decade now, but the singer dished on Monday (Oct. 17) that she’s spent all that time recording a whole lot of music.

At LAX airport, the Grammy winner was approached by TMZ for details about the long-awaited follow-up to 2017’s Ctrl, and she let slip that it’s set to arrive “any day” without giving a specific release date. “I’m hoping it goes well,” she added of the studio set.

When quizzed about the particulars of the forthcoming LP, she revealed the set is coming “any day,” although she didn’t specify a tentative release date.

“I’m hoping it goes well,” she said of the studio album.

Later asked about how many tunes have been recorded for the yet-titled opus, the GRAMMY winner didn’t shy away from sharing that she’s been putting in major work.

“Total? A hundred, maybe? Like, I don’t even know, actually… Five years worth of material,” she relayed.

This summer, SZA issued a special deluxe re-release of her smash debut album to celebrate its fifth anniversary. Featuring seven previously unreleased tracks like “Tread Carefully, “2AM,” “Miles,” “Percolator,” “Awkward,” “Jodie” and an alternative version of “Love Galore,” the LP climbed back up Billboard‘s Top R&B Albums chart where it reclaimed the No. 1 spot for the first time since its initial release.

Ctrl was nominated at the 2018 Grammy Awards for best urban contemporary album and she was up for best new artist the same year.

The singer also joined Pharrell, Justin Timberlake, Clipse, Q-Tip and more at the 2022 Something in the Water festival over Juneteenth weekend in Washington, D.C., and more recently took the stage for the 10th iteration of Global Citizen fest all the way from Accra, Ghana, in order to help mark the 65th anniversary of Ghanaian independence as well as the 20th anniversary of the African Union.