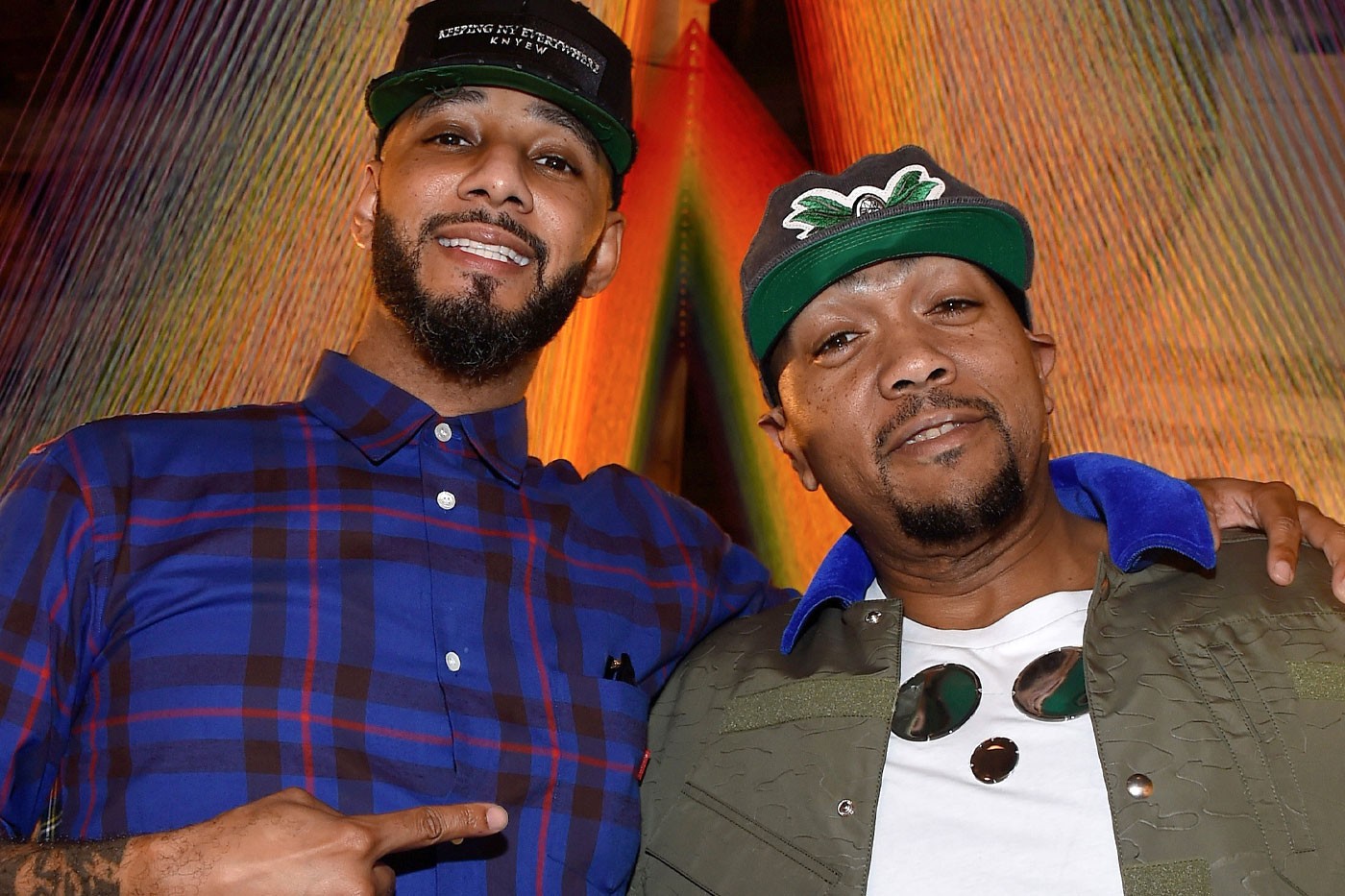 Swizz Beatz and Timbaland have filed a $28 million USD lawsuit against Triller, the acquirer of the pair’s music competition series VERZUZ.

The two multi-platinum music producers sold Verzuz, the popular online music competition series, to Triller in January 2021. According to the lawsuit obtained by theGrio, Swizz and Timbaland state that Triller made the first two payments to them upon their agreement in January and April of 2021. However, they claim Triller has not paid them since January 2022.

Timbaland and Swizz Beatz settled with Triller in February and agreed to receive $9 million USD each by March 17, followed $500,000 USD each on the first day of the month for the next 10 months, plus $120,000 USD in legal fees. Triller was supposedly unable to pay the two, and even after the musicians sent the company a notice and demand for payment in April, no money has been sent.

Verzuz began in early 2020 when Swizz and Timbaland engaged in a friendly music battle, playing their beats back and forth over Instagram live. It was created to celebrate musical legacies for music fans to enjoy during the COVID-19 shutdown.

From there, the two Grammy Award-winning producers have curated music battles over Instagram, including Teddy Riley versus Babyface, Jill Scott versus Erykah Badu as well as Gladys Knight versus Patti Labelle.

In a statement sent to The Hollywood Reporter, a Triller rep stated, “This is truly unfortunate and we hope it is nothing more than a misunderstanding driven by lawyers. We do not wish to air our dirty laundry in the press, but we have paid Swizz and Tim millions in cash and in stock. No one has benefited as much from Triller to-date.