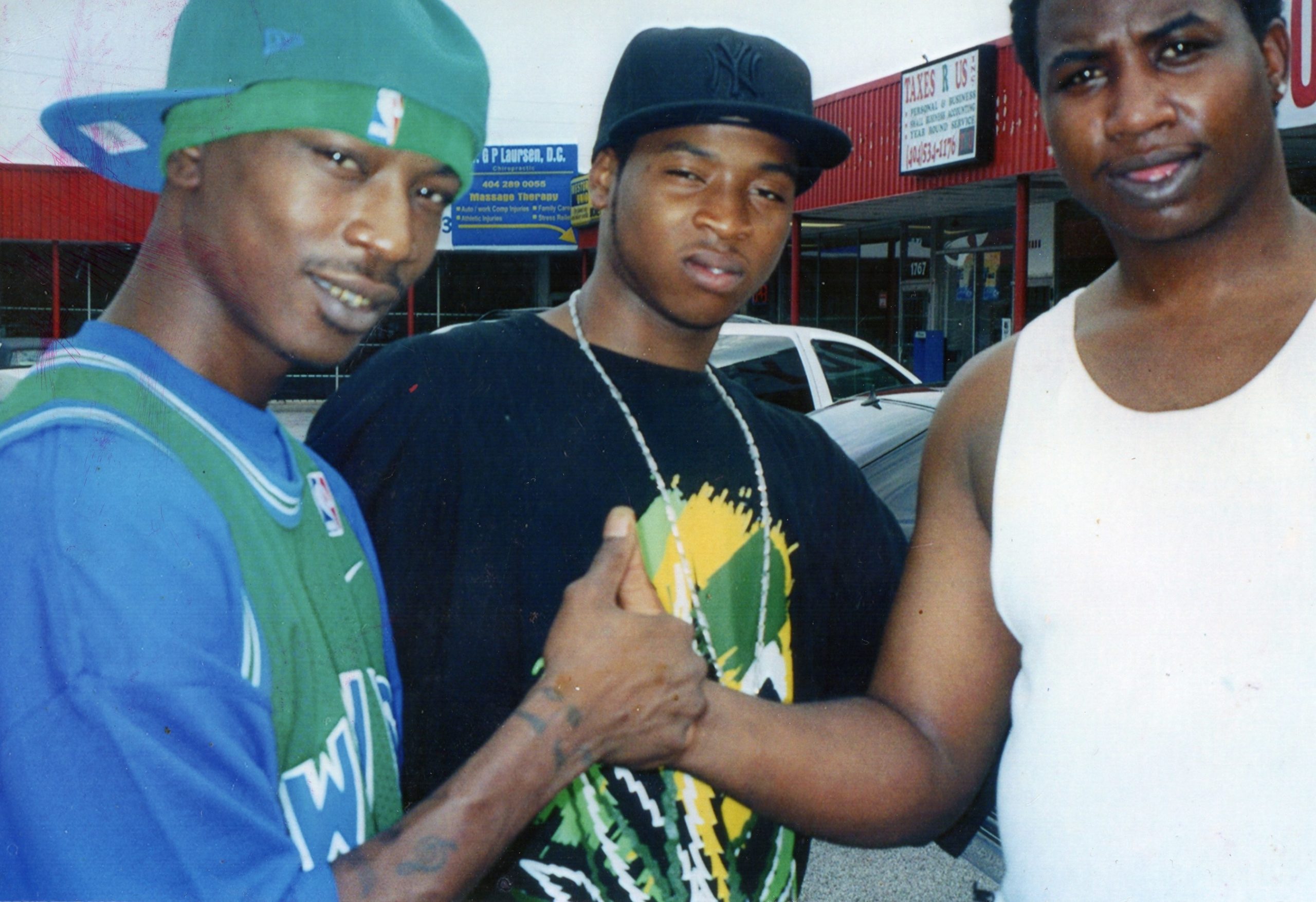 In the spirit of Jeen-Yuhs, the popular Kanye West driven documentary now showing on Netflix, Southumentary is an intimate and revealing portrait of rap star Gucci Mane’s formative days with S.Y.S. and their quest for fame and fortune in the competitive music industry as they hustled in the rough streets of Eastside Atlanta, Georgia during the early 2000s. S.Y.S. which stands for Sign Ya Self was a five-man group consisting of Gucci Mane, 4Tre, Bolo, Cold Blooded Da Don and honorary member South Boy, who also directed and produced this two-part documentary. South Boy is best known for his popular 2003 underground album Fed Time, which features numerous S.Y.S. tracks. Well-known Atlanta visionaries, H.B. and Mojo, formed Sign Ya Self Records back in 2002. In that same year S.Y.S. released their underground classic single “Misery Loves Company” which prominently features Gucci Mane. The gritty yet popular music video is available on YouTube and was the first one ever made by the hip-hop icon.

Southumentary blends together two decades of never-before-seen footage of the groundbreaking rap group S.Y.S. and delves into the pitfalls and successes of their untold journey. Former S.Y.S. member Gucci Mane, now an ambassador for the GUCCI brand, has released 14 studio albums and over 71 mixtapes throughout his iconic career as a solo artist. The original S.Y.S. group was together for five years from 2002 to 2006 at the start of the trap music movement. All five members of S.Y.S. spent time in prison which gives this documentary a raw, gut wrenching in-your-face experience that is not found in most films of this genre.

In 2020, Gucci Mane’s popularity reached unseen heights as his rap battle with Jeezy on the Verzuz platform pulled in a whopping 5.5 million total viewers, 126.8 million in-stream likes and over 7 billion impressions online. According to VerzuzTV, the former S.Y.S. lead rapper’s rap battle attracted more viewers than the MTV Music Video Awards and The Billboard Music Awards that year. Gucci Mane currently has 15.8 million Instagram followers. “This film contains the humble beginnings of one of the biggest entertainers in the world”, says Raymond Forchion, Producer of Southumentary and Associate Producer of the Oscar-nominated film Last Breeze of Summer. “We are excited to bring this entertaining and passionate piece of underground hip-hop story with tons of unseen footage and unheard music to the world.” Emmy-award winning cinematographer, Ben Mesker, shot the candid interviews for the two-part film. No platform has been set for the documentary.

About Southumentary A Southumentary explores the trials and successes of established hip hop artists through never-before-seen footage plus unreleased music and untold stories. This film focuses on the S.Y.S. rap group that launched the careers of rap superstar Gucci Mane, hit music producer Zaytoven and award-winning filmmaker South Boy.