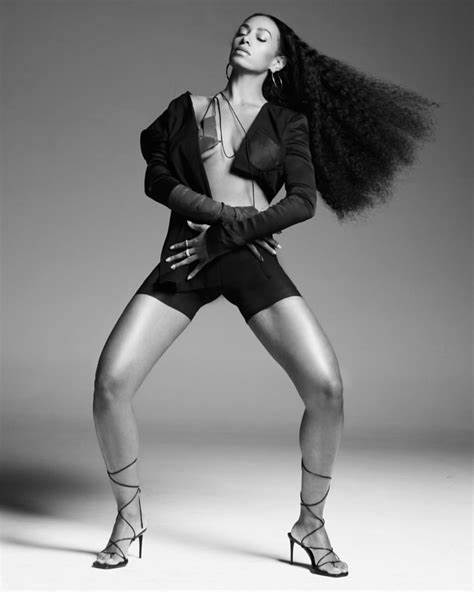 Solange is adding ballet composer to her list of creative titles. On Monday (Aug. 15), the New York City Ballet announced the A Seat At The Table singer will write an original score for the untitled work by Gianna Reisen, which will premiere at the company’s annual Fall Fashion Gala on Sept. 28. This year also marks the 10th anniversary of the affair. Knowles, a Houston native whose yet-to-be-titled production includes choreography by Gianna Riesen, shared the news Tuesday on Twitter.

Knowles, who is the younger sister of Beyoncé, has built a successful career in music, often creating songs that reflect the experiences of Black women. Her 2016 album, “A Seat at the Table,” garnered mainstream success, with four songs landing on Billboard’s Hot R&B Songs chart. She won a Grammy the same year for best R&B performance for her single “Cranes in the Sky.”

Solange’s debut as a composer comes after the Saint Heron founder merged her love for music and fine art with performances at the Guggenheim and Getty museums in New York City and Los Angeles, respectively, as well as the Elbe Philharmonie in Hamburg, Germany. She also has a long history with the dance art form. In a 2018 interview with The New York Times, she shared her dream was to go to Juilliard after seeing Lauren Anderson, a pioneering Black principal dancer at the Houston Ballet, as a child.