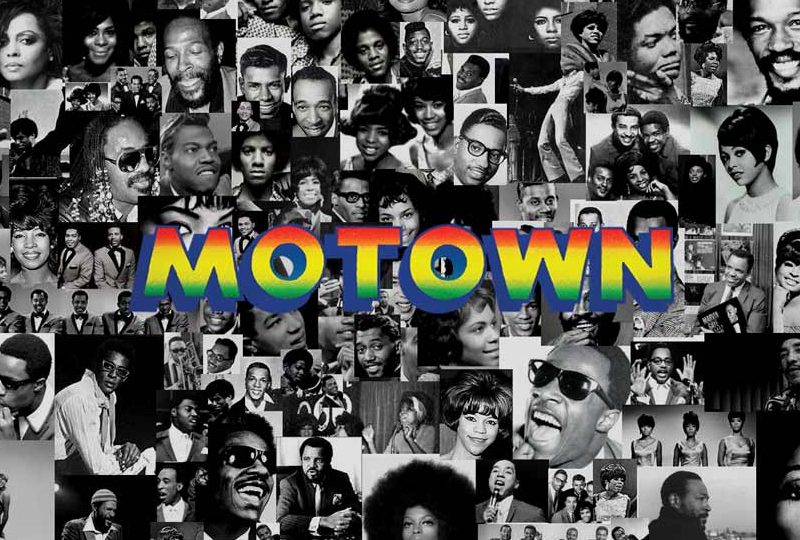 Winners will also get representation by Sony Music Publishing for the winning cover tracks, and potential licensing opportunities.

The event is co-sponsored by Sony Music Publishing, which administers the song catalog of Motown Records. Sept. 5 is the deadline for submissions, and there is no entry fee.

Participating artists can select from 10 Motown songs — “Ain’t That Asking for Trouble,” by Stevie Wonder, “Heaven Sent You I Know,” by Marvin Gaye and Kim Weston; “I Was Made to Love Her,” by Wonder; “I’m Still Loving You,” by Kim Weston; “It’s Got to Be a Miracle,” by The Supremes and The Four Tops; “My Baby Loves Me,” by Martha & the Vandellas; “Nothing’s Too Good for My Baby,” by Wonder; “Which Way Is the Sky,” by The Four Tops; “Whole Lot of Shakin’ in My Heart,” by Smokey Robinson & the Miracles, and “You’ve Made Me So Very Happy,” by Brenda Holloway — songs classified as album tracks and single B-sides.

Masterpiece Sound Studios was created by Sylvia Moy, a former songwriter for Motown Records, who died in 2017. She was the pen behind numerous 1970s Stevie Wonder hits, including “My Cherie Amour,” and “Uptight (Everything’s Alright).”

Her sister, Celeste Moy, told The Free Press that it was intentional for the studio’s contest to choose lesser-known records, seven of which were written by her sibling.