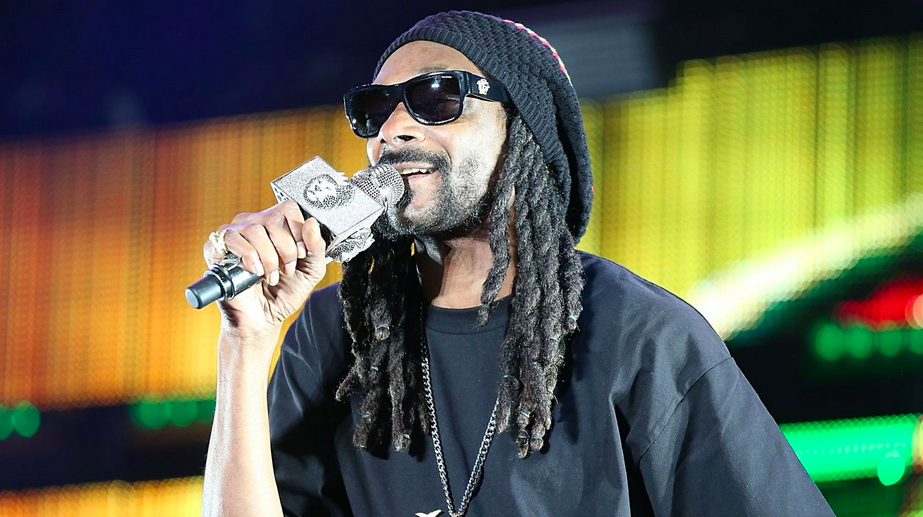 Snoop Dogg has teamed up with Treasury Americas to launch a new wine brand named after his Death Row Records label. The 51-year-old rapper—who acquired the record label that introduced him to the world—and the spirits brand created a red wine in celebration of the milestone. Death Row Records Red Wine will be available for a limited time and retails at $24.99.

“Acquiring Death Row Records was a very meaningful moment for me,” Snoop said in a press release announcing his partnership. “And I’m excited to celebrate the milestone with the launch of Death Row Records Limited Edition Red Wine. This wine is something special, created exclusively for my loyal fans.”

In February, Snoop bought Death Row Records from MNRK Music Group (formerly eOne Music), which is controlled by private equity funds managed by leading global investment firm Blackstone. According to reports, the deal did not include Dr. Dre’s debut album, The Chronic, or 2Pac’s All Eyez On Me and The Don Killuminati: The 7 Day Theory albums, which were no longer owned by MNRK at the time of the purchase. The financial terms of the transaction were not disclosed.