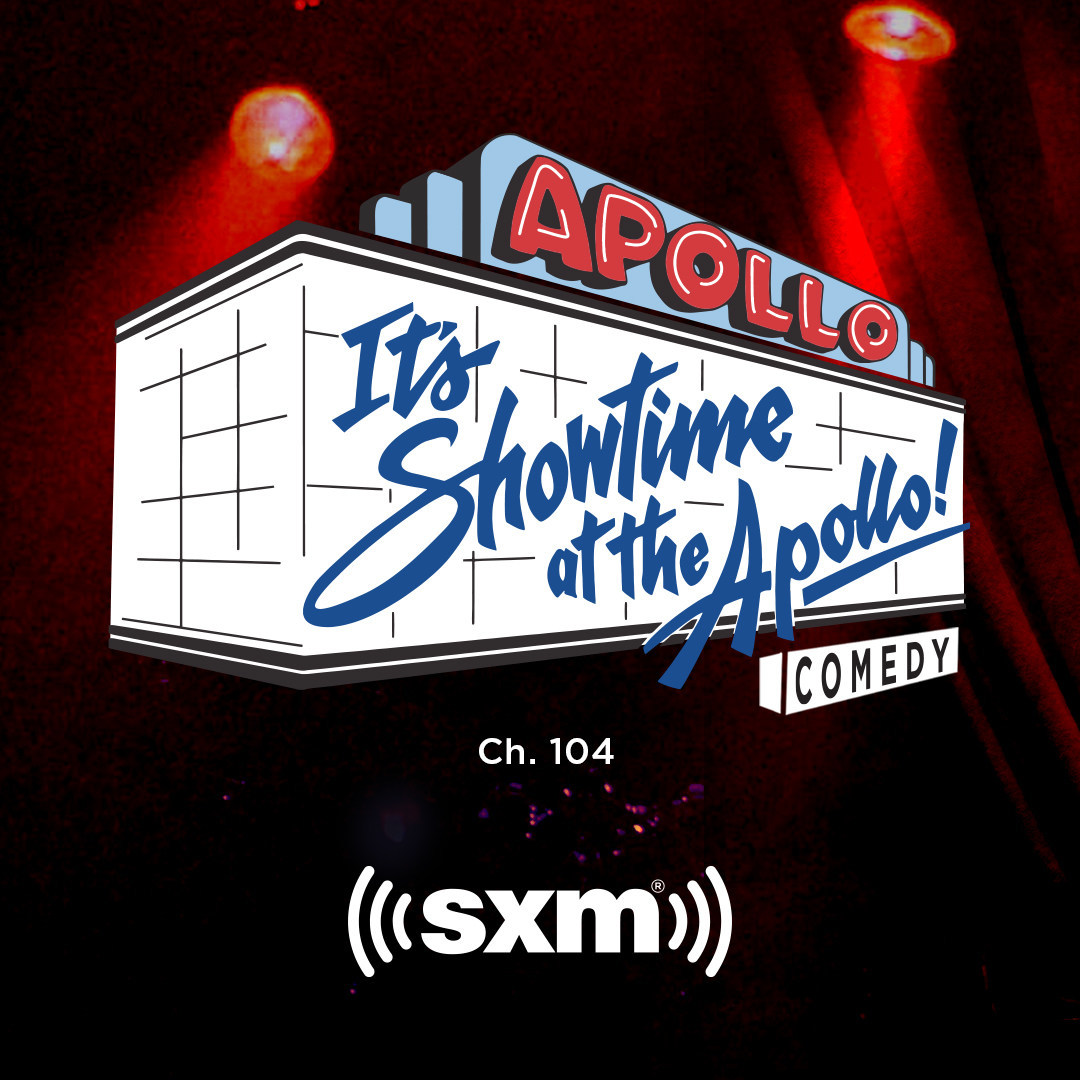 SiriusXM today announced the premiere of “It’s Showtime at the Apollo!” Comedy, a new channel dedicated to the legendary variety show that launched the careers of many of today’s biggest comedians. The special programming is available now through March 22 on SiriusXM channel 104.

Filmed at the world-famous Apollo Theater in Harlem, New York, It’s Showtime at the Apollo was a hit program that ran from the 1980s-2000s. Among its many accomplishments, the show quickly won recognition for its stellar roster of up-and-coming comedians. Now SiriusXM is showcasing the very best stand-up from the program’s run, which airs all day long on the limited run channel. Some of these highlights include early performances from Bill Burr, Steve Harvey, Gabriel Iglesias, Robert Klein, Martin Lawrence, Mo’nique, Paul Mooney, Dennis Miller, Tracy Morgan, Chris Tucker, and many others.

“It’s Showtime at the Apollo played such a vital role in shaping modern comedy,” said Jack Vaughn, SiriusXM’s Senior Vice President of Comedy Programming. “There was an inimitable energy to the show and the performances, and it has been so much fun to relive this era in comedy. We’ve chosen the very best stand-up from hundreds of episodes, so whether SiriusXM subscribers are rediscovering the show or hearing it for the first time, they’re going to have an amazing experience.”

In addition to airing on SiriusXM channel 104, listeners can also hear stand-up from “It’s Showtime at the Apollo!” Comedy on their phones or connected devices at home via the SXM App. Streaming access is included for most subscribers. Go to https://www.siriusxm.com/ways-to-listen to learn more.