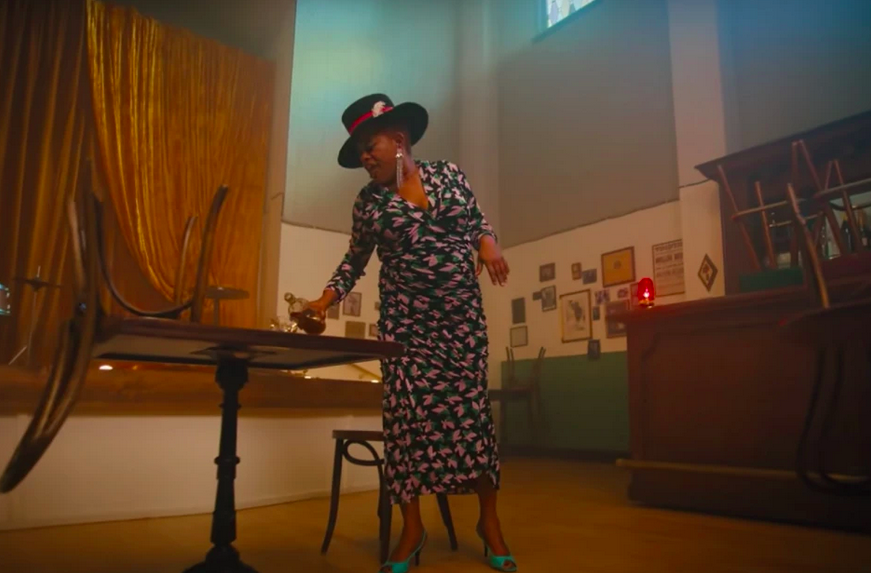 Shonka Dukureh, who played Big Mama Thornton in this year’s movie about Elvis Presley, was found dead Thursday in a bedroom at her home in Nashville, police said. She was 44.

Nashville police said there were no signs of foul play. Autopsy results are pending from the medical examiner.

Dukureh, a Fisk University graduate and Nashville singer, shared the apartment with her two young children, police said. One of the children found her unresponsive and went to the apartment of a neighbor, who called 911 shortly before 9:30 a.m., police said.

The actor, who also shared the stage at Coachella this year with Doja Cat, had a theater degree from Fisk and graduated from Trevecca Nazarene with an education degree, WPLN-FM reported.

In an interview with the station last month, Dukureh said she taught second grade for a while and then worked with inner city youth through after-school and summer programs.