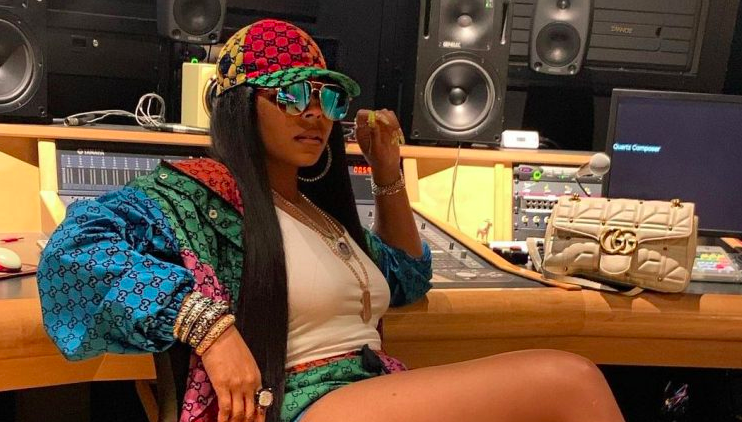 It seems Ashanti has responded to Irv Gotti! Recall, Irv Gotti detailed his alleged 20-year-old relationship with Ashanti while appearing on BET’s The Murder Inc. Story docu-series. Fans repeatedly blasted Irv Gotti for speaking on the old relationship, but for disrespecting Ashanti and his wife while he did it.

“Oh. Please believe. It’s gonna be NO COMMENT from here on end [sic],” he wrote in The Shade Room comment section at the time. “But I felt like at least trying to make y’all understand. Moving forward. it will be limited interviews and about of [sic] no comments. I tell the truth cause I want the people to know the real. But honestly. Y’all don’t give a fuck about the truth.”

The Murder Inc. founder spoke extensively about his brief romance with the R&B star in an interview with Drink Champs, claiming her 2002 hit “Happy” was recorded after they had sex. The comments drew ire from Gotti’s peers, with Fat Joe calling out Irv for “disrespecting” the singer.

Gotti then spoke more about his former signee in BET’s Murder Inc. Story docuseries, claiming their working relationship grew into a romance. The story again made Irv the subject of criticism.

Diddy first mentioned the remix in an interview with The Breakfast Club, in which he said he had approached Ashanti to hop on the song after he heard Irv’s comments.

“I just felt Ashanti – because I think music and art give you a chance to speak your mind when it comes to the love territory,” Diddy said. “After I saw Irv do his thing, I thought, ‘you know, sis may want to express herself on this song.’