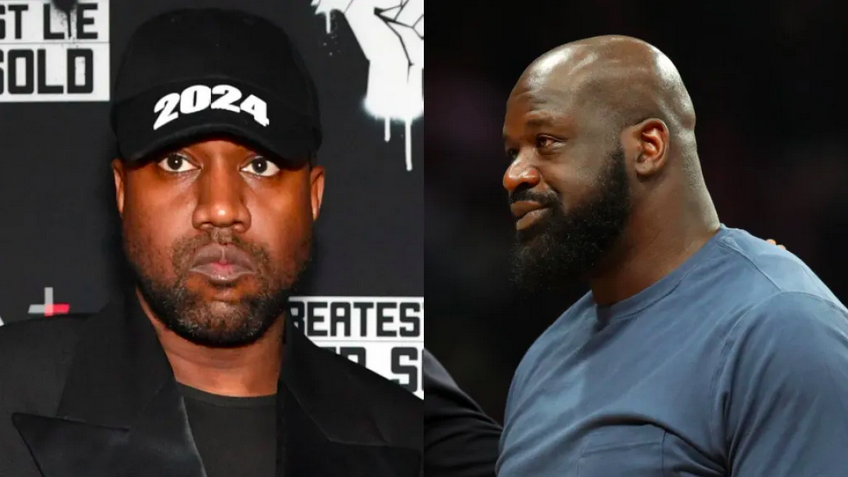 Shaquille O’Neal had words for Kanye West after Ye accused the retired NBA champion-turned sports commentator of allowing his business alignments to “control him.” The short-lived clash began when Yeezy reposted a screenshot of a Fox News article about Shaq’s opinion on Kyrie Irving and his recent anti-semitism backlash.

The article that reads: “Shaq rips Kyrie Irving over antisemitism controversy, calls him an ‘idiot,’” amped West to claim that the former Lakers player only made that statement due to his “business alignments.”

Ye turned it up a notch when he made claims about Shaq’s business relationship with billionaire, Jamie Salter.